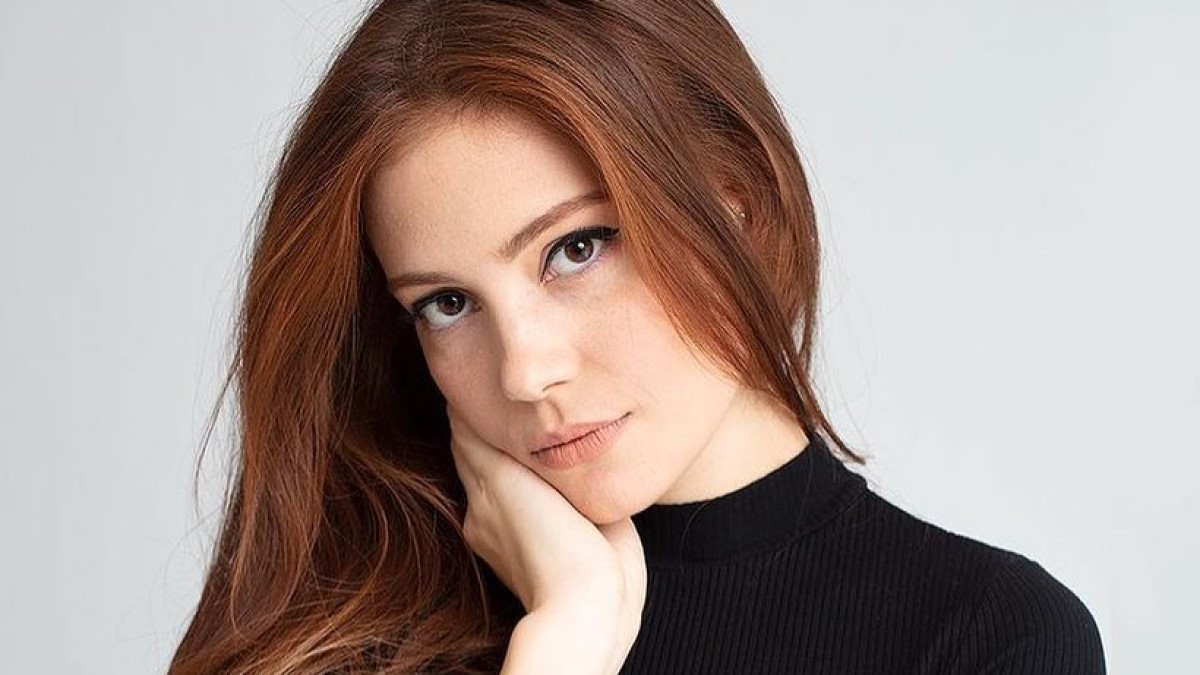 Eda Dunisa Solenci was born on 25 October 1995, in Izmir. Her maternal family is Macedonian of Albanian descent. Her paternal family is Turkish. The paternal grandmother of her father has red hair. She was raised in Izmir and lived there until she graduated from high school.

She completed her primary and secondary education in Izmir and graduated from Bornova Anatolian High School. She graduated from Boğaziçi University State Conservatory. Şölenci, who was interested in dance professionally throughout her education, also participated in Balkan dance festivals as a dancer. Şölenci played a small role as Selin’s friend in the series ‘Güneş Kızları’, which was first published in 2015 and starred Hande Doğandemir and Kerem Bürsin.

Then, in 2017, she appeared before the audience in the role of Çiler Bakırcı in the series Adı Efsane, which featured names such as Erdal Beşikçioğlu, Almila Ada, and Cem Üzümoğlu. The actress, who also starred in the series Aslan Ailem, gave life to the character of ‘Pelin Erdem’ here. In 2019, she played the role of Nalan in the TV series “Ask Aglatir”, which was broadcast on television.

According to our records, Eda Sölenci is possibly single.