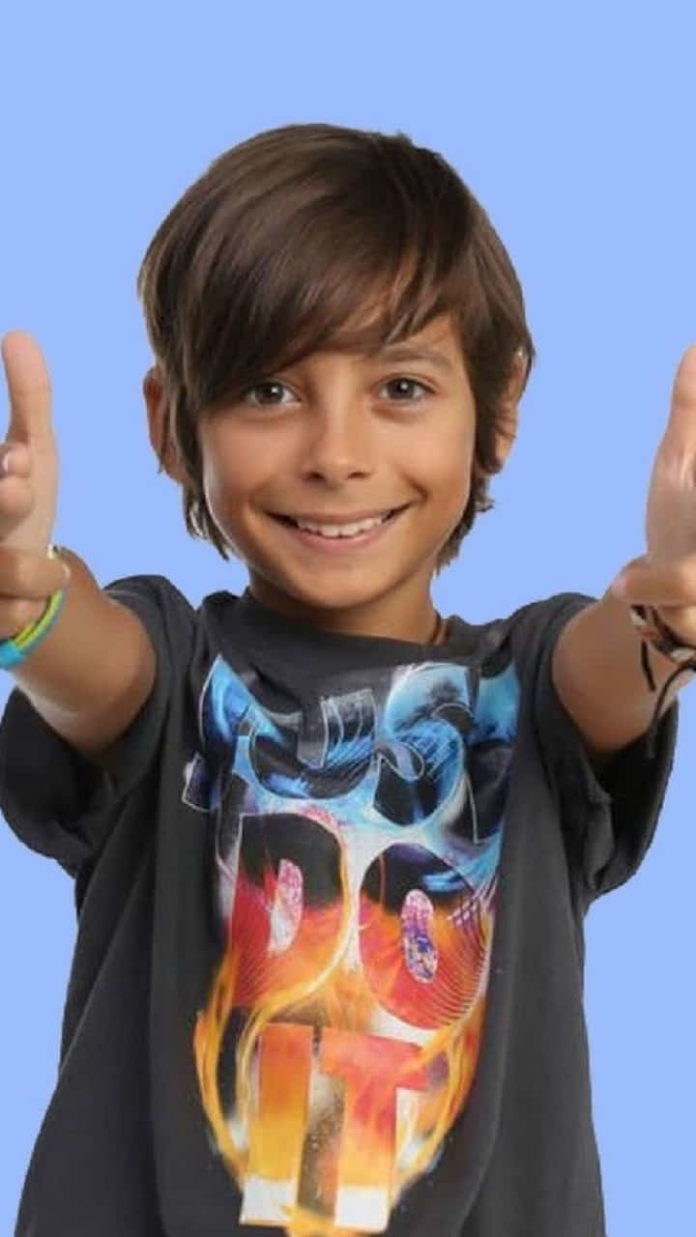 Emir Berke Zincidi (born 4 October 2005, Ankara) is a Turkish actor. Zincidi, whose father is a model, was written to an agency by his parents at the age of two, and after playing in many commercials, he was chosen among two hundred children for the TV series ” So One Passing Time ” and played the character of Osman Akarsu.

Zincidi, who was prepared for his role by two actor coaches in the series, participated in the shootings accompanied by a pedagogue. In the third season of the series, which started to be broadcast in September 2012, the character of Osman ten years later was revived and Gün Koper replaced Emir Berke Zincidi. With this role, he received the “Best Child Actor of the Year” award at the “Ayakligazete.com 2010 Television Stars” award ceremony. Since 2014, he played the character of Mehmetcan (Küçük Ağa) in the Küçük Ağa series.

At the same time, he took part in the special section of the competition on the children-youth channel named Disney Channel. He has been featured in Garanti Bank’s Bonus advertisements since February 2015. In the same year, he took a role in the series ” Bir Deniz Hikayesi” produced by Erler Film.