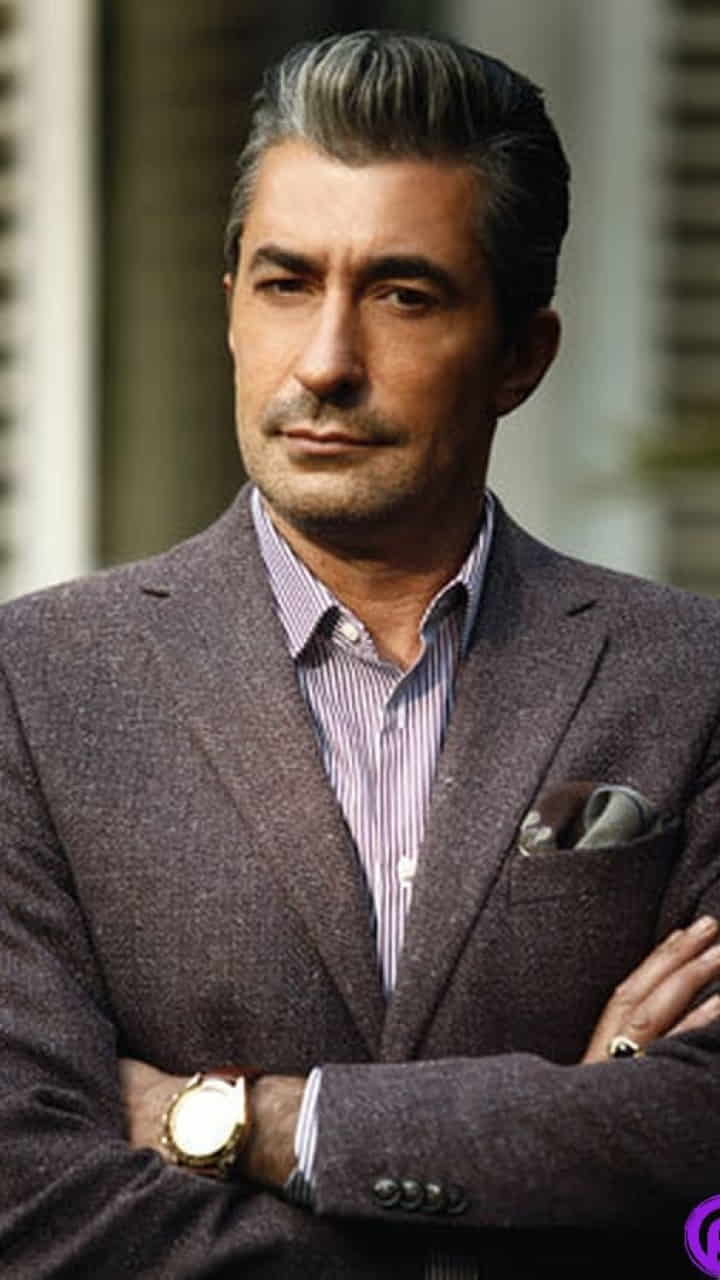 In 2017 with the help of Fox TV, Petekkaya signed a contract with “Karga Seven Pictures”, a production company affiliated with Red Arrow. He remained in Los Angeles in order to learn the culture of Hollywood.