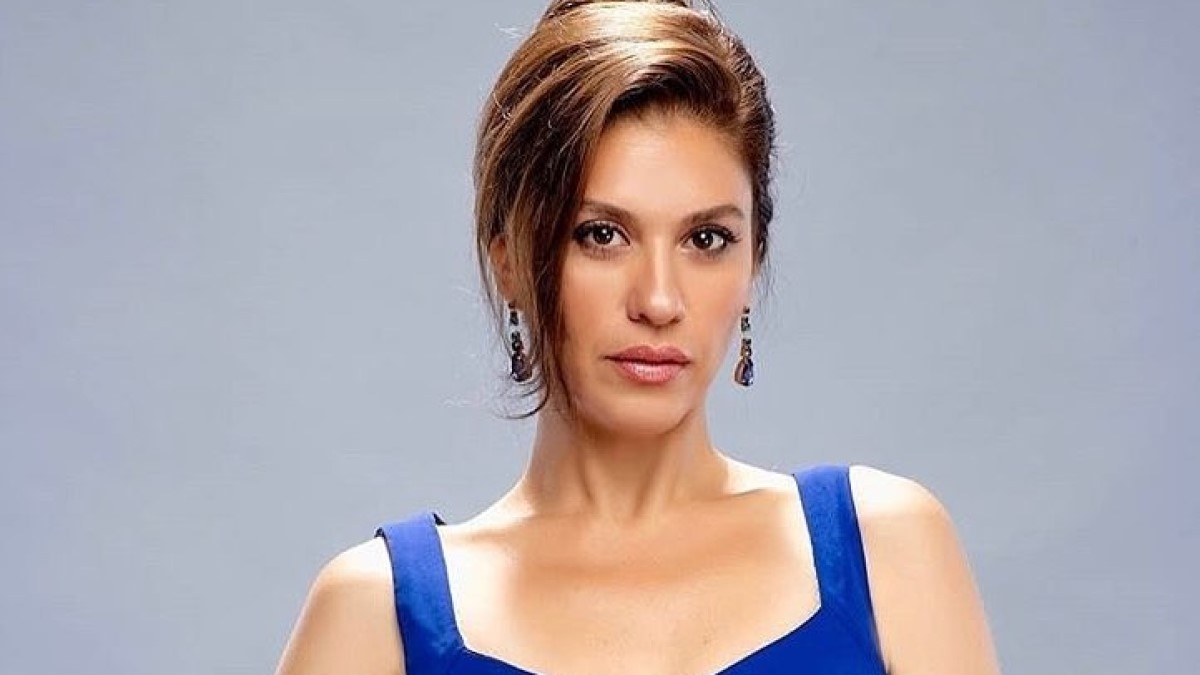 Evrim Alasya (born August 2, 1979) Turkish actress. She is a graduate of the Dokuz Eylül University theater department. She was a licensed athlete who participated in national and international competitions as a member of the Çimentaş Sports Club.

Müjde Evrim Alasya was born on 2 August 1979 and is a Turkish actress. Alasya, who started rhythmic gymnastics at the age of five, was a successful rhythmic gymnast in her high school years, but she eventually enrolled in the acting course of Konak Municipal Theater after finishing high school in 1997. She started her acting career in 1999 by joining the Pınar Children’s Theatre. Alasya moved to Istanbul in 2003 to work in the Istanbul branch of the Pınar Children’s Theatre and continued to work for them until 2006. She then joined the Acting Workshop, established in 1999 by Zuhal Olcay and Haluk Bilginer.

Alasya made her television debut with a minor role in the popular TV series Bir Istanbul Masalı. She was then noted for playing the role of the flirtatious singer “Balçiçek” in the TV series Gönülçelen in 2010. Her breakthrough came with her brief role in the historical drama Muhteşem Yüzyıl, in which she portrayed a young Hafsa Sultan. Between 2015 and 2016, she had a leading role in the series Güneşin Kızları. In 2020, her portrayal of the character Meliha in the TV series Kırmızı Oda was met with critical acclaim.

According to our records, Evrim Alasya is possibly single.