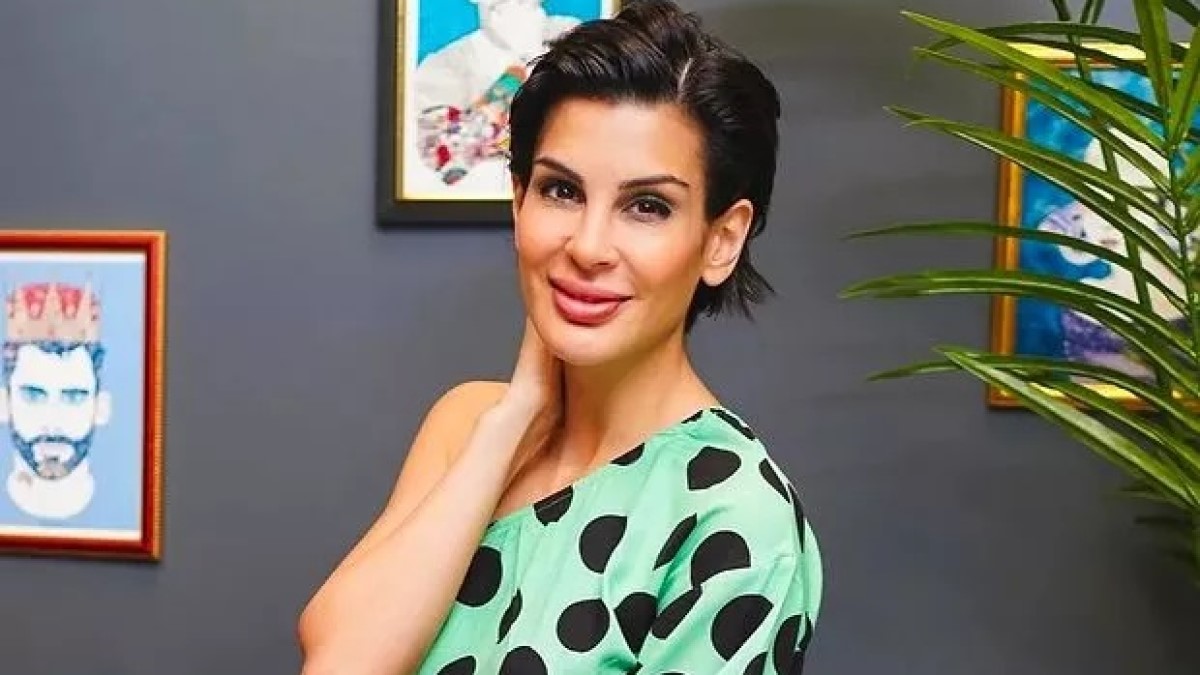 Eylül Öztürk was born on June 4, 1986, in Balıkesir. Eylul Ozturk, whose mother is a teacher, attended primary school in Gölcük and Istanbul. She went to secondary school in Belgium when her mother was sent to Belgium as a teacher. In this way, she learned Dutch, English, and French.

Eylül Öztürk was born on June 4, 1986, in Balıkesir. Meanwhile, she participated in the auditions of a local theater group in Belgium and took part in various plays with this group for 5 years. When they returned to Turkey, she won the Istanbul Adnan Menderes Anadolu High School. When the foreign language department of this school was not opened, she was transferred to Yeşilköy Anatolian High School temporarily and took part in the school’s music groups as a soloist throughout her high school years.

She won the Greek Language and Literature Department of the Faculty of Letters at Istanbul University and continued her music and acting career while studying here, working as a soloist with many groups, and taking the stage. She also hosted a local TV channel for a long time and took part in TV series and clips.
She worked as a stewardess on private passenger planes for 8 years. She then sought a job in the service sector where she could stay and travel. She received worldwide valid certificates, attended training, and now works in a private company.

She sang radio jingles and commercial music. At the beginning of 2014, she played in the advertisements for Knorr Çabuk Soup on social media and television screens. She works as an influencer. She became a social media phenomenon followed by hundreds of thousands of people with the short videos she took during her meeting with social media. She became known by sharing her posts with Twitter’s video application Vine under the pseudonym Memeli Mestan.

As of July 2014, Eylül Öztürk has a total of 735 videos on Vine. Eylül Öztürk prepares parody songs, vlogs in which she talks about her daily life and videos where she answers questions from her followers from time to time on her Youtube account. At the beginning of 2014, the song “3 Men”, written by Beyazıt Öztürk for the talk show called Beyaz Show, which she has been running for many years, for the presenters of the program, which was previously broadcast as 3+1 and later changed to 3 Adam, was named “3 Men”. was a guest.
In the last quarter of 2014, she acted in the program called Yaşama Settlement with Üstün Dökmen, broadcast on the TRT television channel.