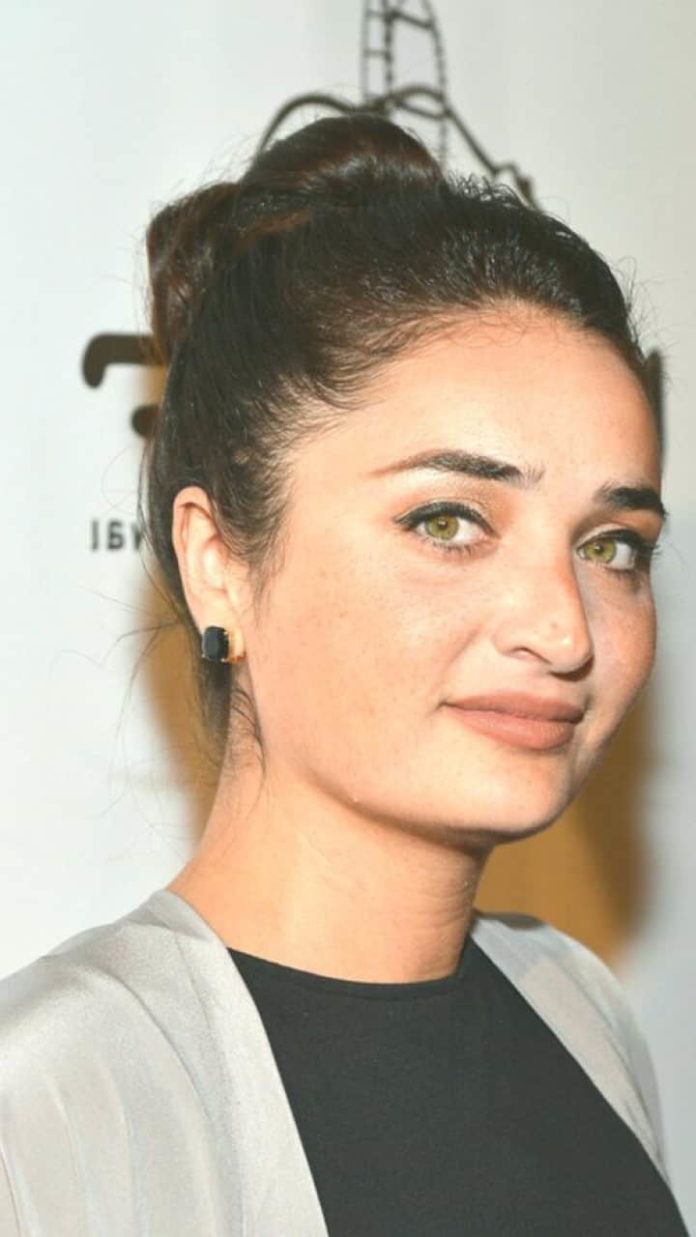 Fadik Sevin Atasoy (born October 1, 1975, Ankara) is a Turkish theater, cinema, and TV series actor. The artist, named after her father Sönmez Atasoy ‘s play Fadik Kız, staged when she was born, took part in the State Theater’s “Tin” play at the Selçuk Theater Festival when she was only four years old. For this role, she received the Best Actor Award at the age of four. She hosted children’s programs on TRT.

She grew up with his family on tour and backstage until he started primary school. Although she first started to study in the Department of Italian Language and Literature, she later won a scholarship and graduated from Bilkent University Theater Department as the first in the exams. She also completed hes master’s degree at the same University with a scholarship. “and phonetic “gave a dissertation. Her mother Emel Goksu, State Theater artist, brother of State Opera, and Ballet ballet artist Ibrahim Keleş Atasoy, the State Theater’s entry. Britain, France, Russia, and Bulgaria at the bottom studied theater and She played Carmen in the Bulgarian State Theater and directed the theater She speaks English, Italian, German, French, and Bulgarian.

The artist, who also took part in Moliere’s play ” Cimri ” together with Haluk Bilginer at the Oyun Atölyesi, also acted in movies and TV series by appearing in front of the camera. In 2008, under the management of Sönmez Atasoy, they founded the New York City Turkish American Art Society with a group of Turkish artists living in the USA. They played their first play ‘Kanlı Nigar’ at the Broadway Town Hall Theater in order to make Turks in the USA love contemporary Turkish theater and to bring talented young people into the theater world by educating them.