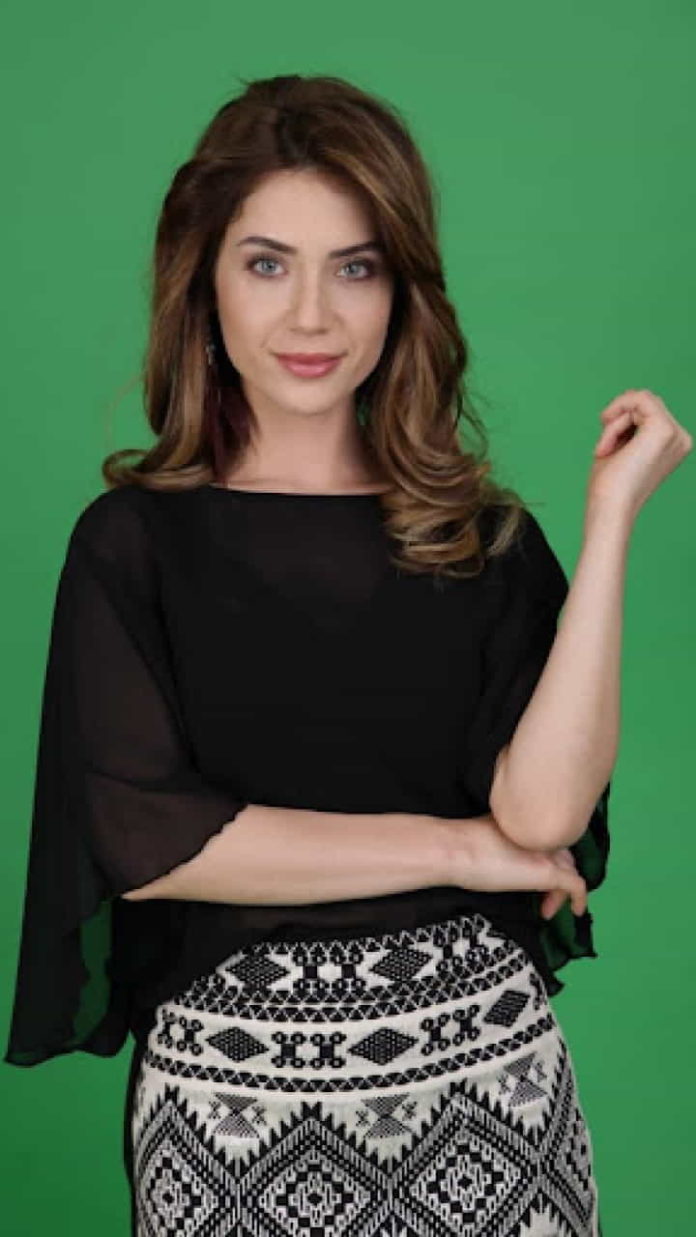 She played her first role in Star TV’s 2006 TV series İki Aile. Kanal D from Little Women is portrayed in the series Yeliz. Later, he played Fidan in Repentance Repentance.

She was a guest presenter in Dizi Magazine published in Cine5. She also acted in a beverage and GSM company advertisement in 2009. He played the character of Buke in the TV series Don’t Be Sad for Me.