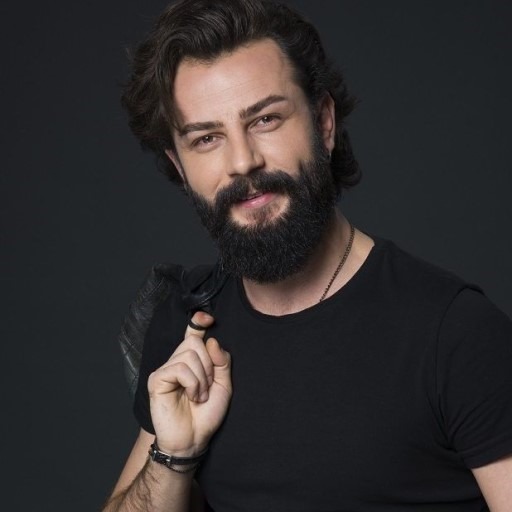 Gökberk Demirci, who started his acting career with a minor role in the TV series, Bir Zamanlar Osmanlı: Kıyam (2012), is playing the lead actor in the TV series Yemin as Emir produced by Kanal 7. Gökberk was cast in a lot of Turkish films and series. He was cast in the movie including Demir Atli Gringo (2015), and Yildizlar da Kayar (2016). He also played the lead role of Sultan Alparslan in Malazgirt 1071 Anadolu’nun Anahtari (2017).