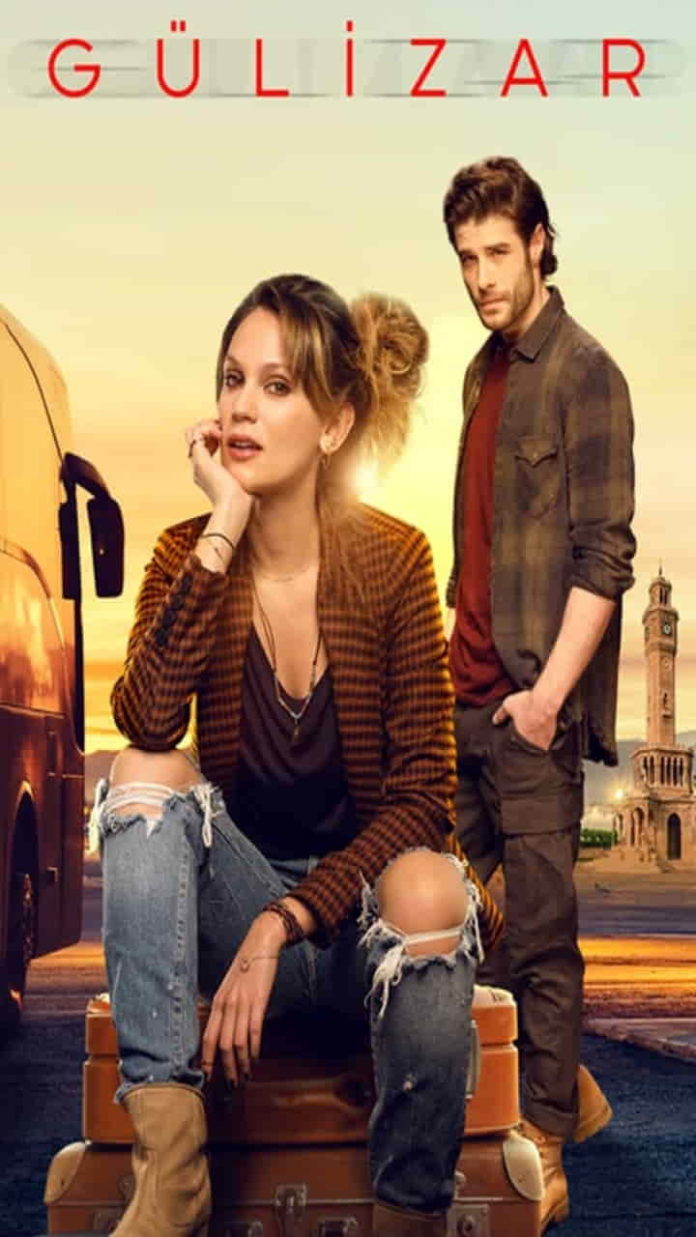 Gulizar lives with Suzan in a poor neighborhood of Izmir. Music is very important to her and one of her biggest dreams is to be a good singer. Suzan works in Serif’s pavilion but Serif’s eyes are in Gulizar. He wants Suzan to bring Gulizar to the pavilion. Gulizar changes the way that life can not predict when trying to get rid of these troubles. While Gulizar struggles to reach her dreams at the farm, she will struggle with both the past and the new enemies, and with the love, she feels for Murat.