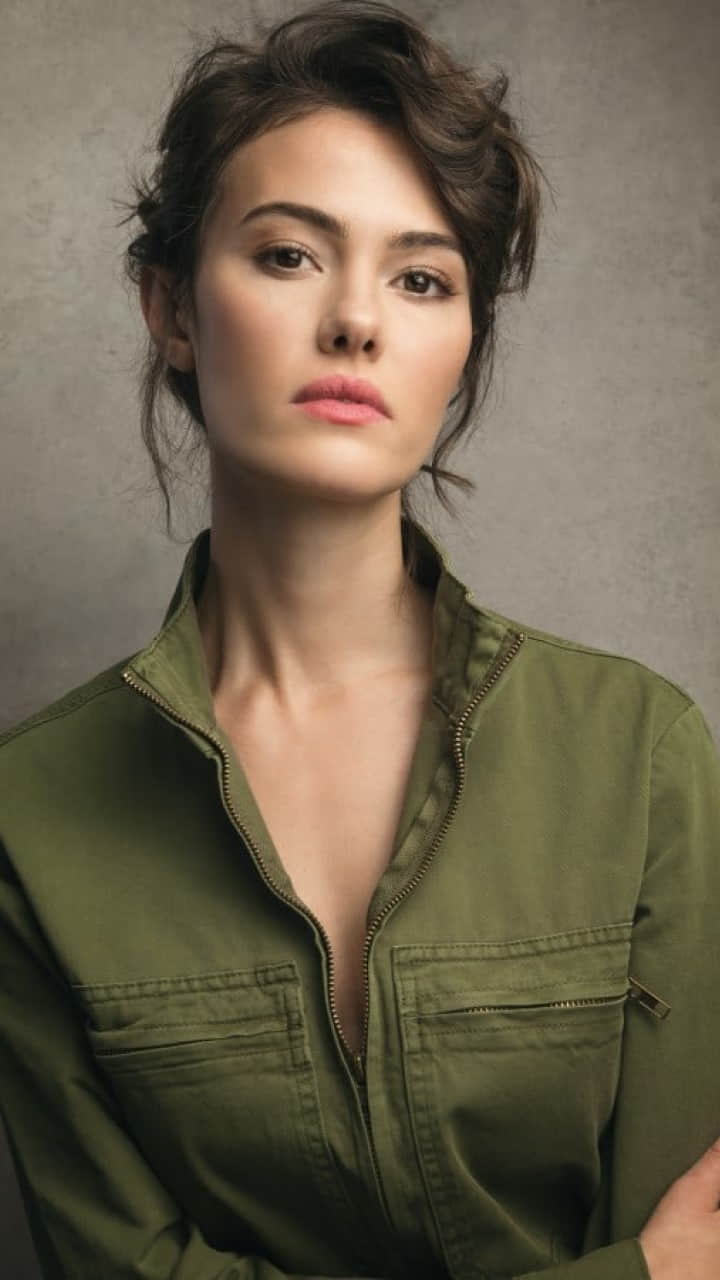 Gülper Özdemir (born 18 November 1990) is a Turkish actress. She was born and raised in Frankfurt, Germany, and traveled/lived in different countries like India, France, UAE, the USA, and the UK.

She graduated from Rheinmain University of Applied Sciences in Germany. She appeared alongside Haluk Bilginer in the TV Show Kara Yazi in 2017.

Turkish actress who is known for appearing in a range of different television series. She is most recognized for her recurring role as Melek Saymaz in the 2018 television program Meleklerin Aski. She is also known for sharing additional modeling content through Instagram for her over 200,000 followers.