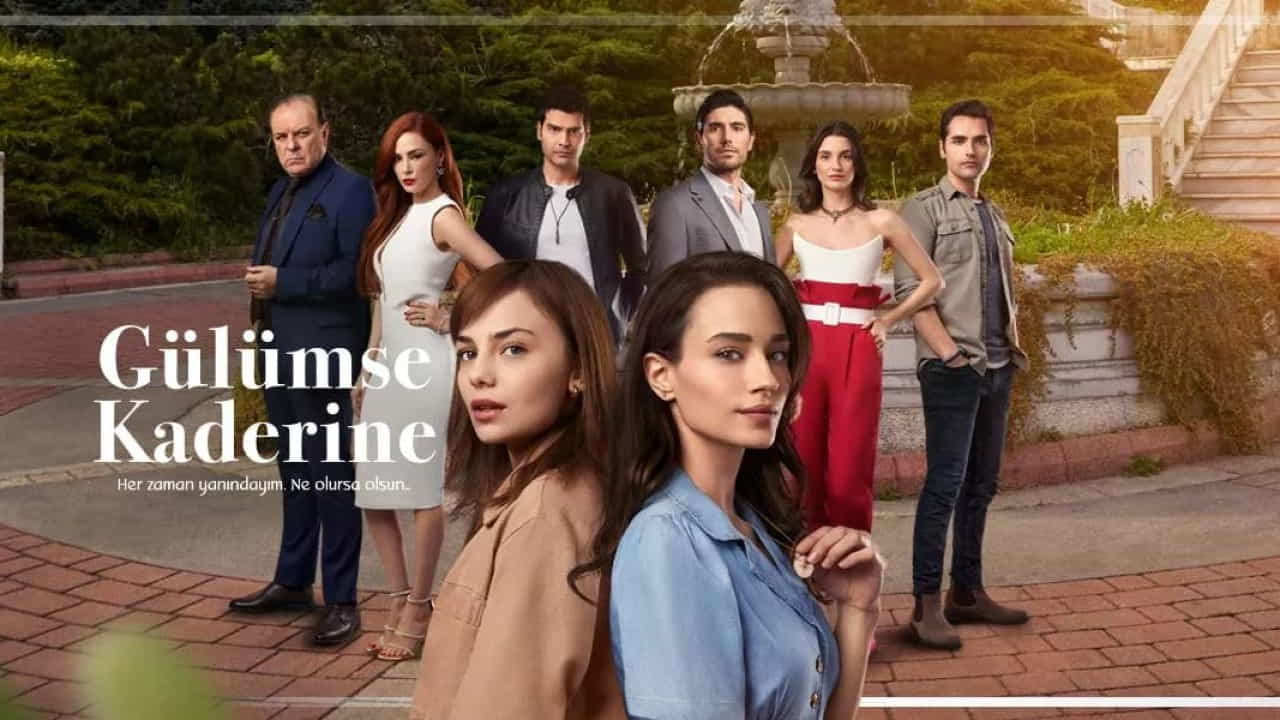 Gulumse Kaderine Episode 4 Turkish Drama Series which will be released on 18th May, 2022 at 20:00 on Fox TV. It will star Bahar Şahin, Sude Zülal Güler, Mine Tugay and Doğan Bayraktar as lead role.

Yaren is devastated by a slap from Ayşegül. He and Eda decide to leave the mansion. Eda trusts the money from the diamonds and is unaware of the trap that Fırat has prepared for her. Ayşegül is devastated when Ekin and Kudret support the girls, but she gets some help.

Eda and Yaren’s unexpected guest turns all their plans upside down. When Neval learns that Kudret has a daughter, he begins to follow in Yaren’s footsteps and get closer to her. Kudret, on the other hand, will learn a great truth about Yaren’s mother, Firuze.

Eda hides the diamonds she took from Fırat’s bag from Yaren and the two girls start working as maids in the mansion. Fırat, who is in a difficult situation, is looking for an opportunity to buy the diamonds from his girls.

Ayşegül, who is jealous of Yaren and Ekin, wants to catch up with the girls. While Yaren works as a maid in Kudret’s house without knowing that she is her father, Eda begins to make new plans for the two of them with the diamonds in her hand. Neval, who does not suspect Yaren’s identity, is shaken by the shocking information he has learned.