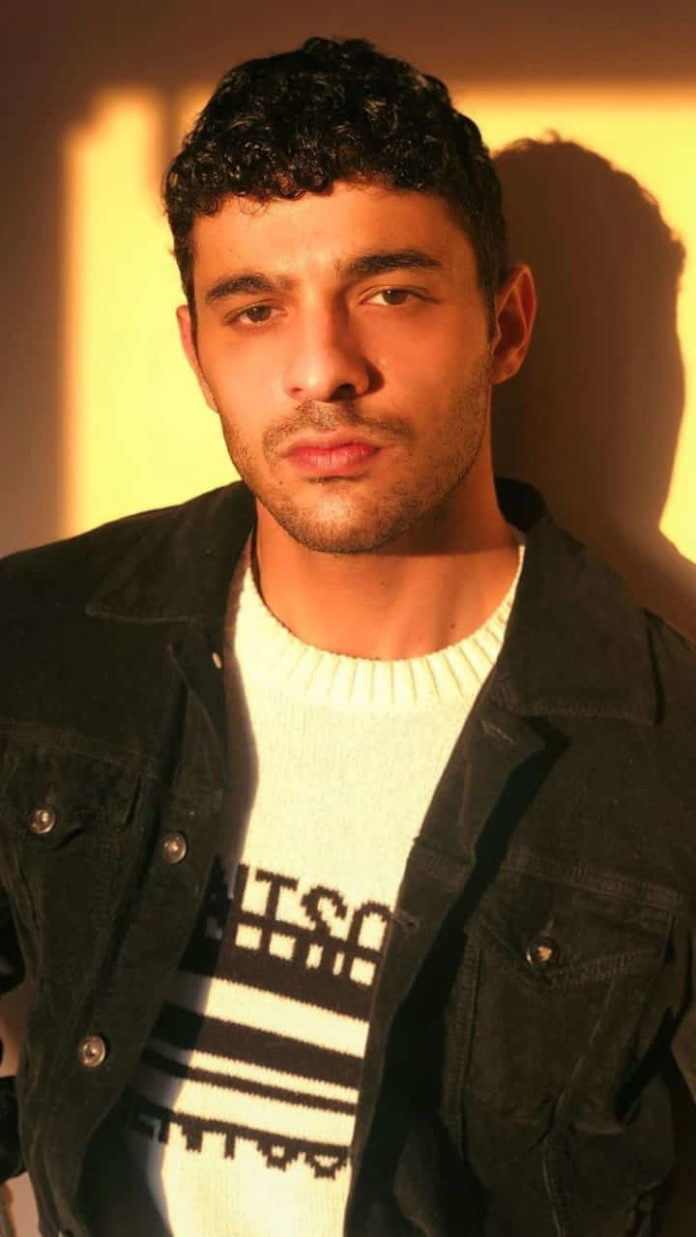 Halit Özgür Sarı (born 4 October 1993) is a Turkish actor and model. Halit Özgür Sarı was born in Istanbul where he graduated from the Istanbul Bilgi University, Department of Economics after graduating from high school. Halit modeled in his high school and college years and became the face of many brands. He further learned acting from the Turkish actress Esra Kızıldoğan at the Basic and Advanced Acting Craft Studio during these years in front of the camera with the help of Enginay Kanat.

In 2018, Sarı began his career in the TV series, Diriliş: Ertuğrul, broadcast on TRT 1 created by Mehmet Bozdağ, with the role of ‘Süleyman Alp’, son of Selcan Hatun. He later gave life to the character of ‘Arif’ in the Netflix original series, The Protector in 2020, and later took part in Şampiyon as ‘Kerem’ which he is mostly known for also broadcast on TRT 1. He also played the role of ‘Klinik Müdürü Murat’ in the TV series Kırmızı Oda (transl. The Red Room) broadcast on TV8. He is known for appearing in big projects in such a short period of time.

Sarı is a strict fan of the football club, Fenerbahçe and he also expressed that he had a dream of being an astronaut when he was little. He also says that he sleeps too much and only wakes up when he is told to but is never late for anything.