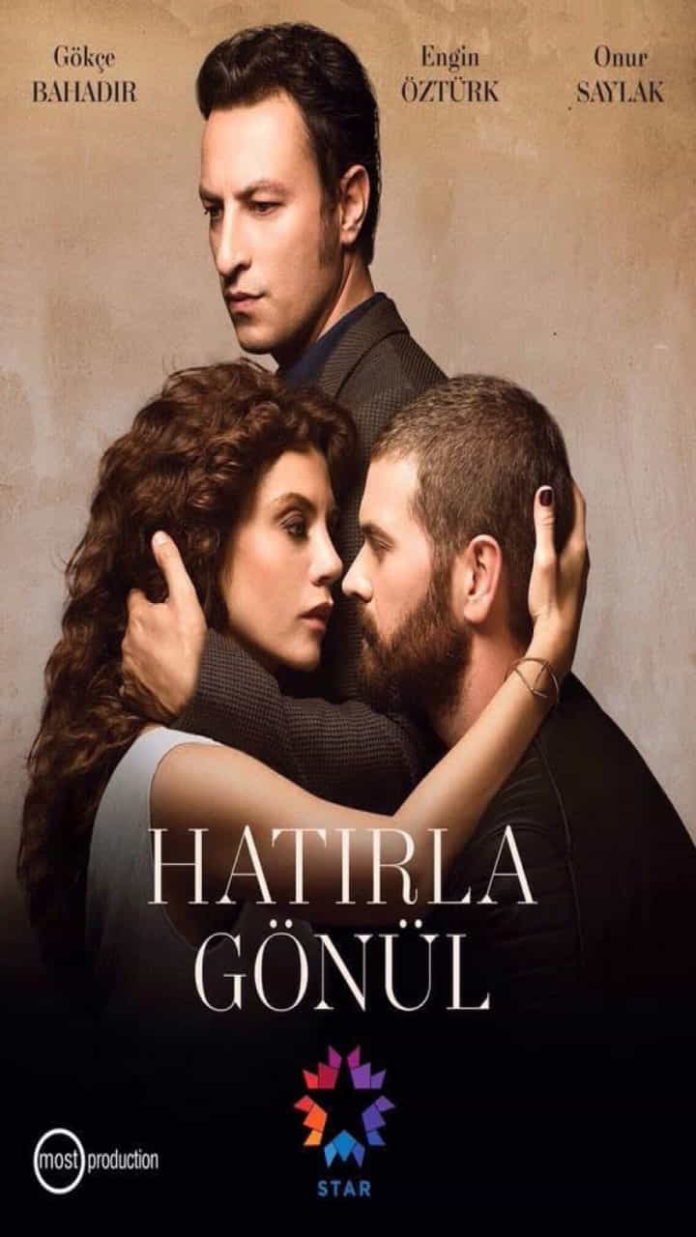 Hatırla Gönül (English Title: Gonul) is a 2015 Turkish television series, produced by Most Production and broadcast by Star TV.

Gönül grew up in an orphanage, but with much effort, she became a successful nurse. At work, she meets and falls in love with Tekin, a surgeon with a traumatic past. When Tekin’s ex-girlfriend is found dead after warning Gönül about her future husband, the nurse begins to understand that Tekin is a very dangerous man. In the midst of this difficult situation, he will meet Yusuf, a man who is attracted to Gönül from the first moment he sees her.