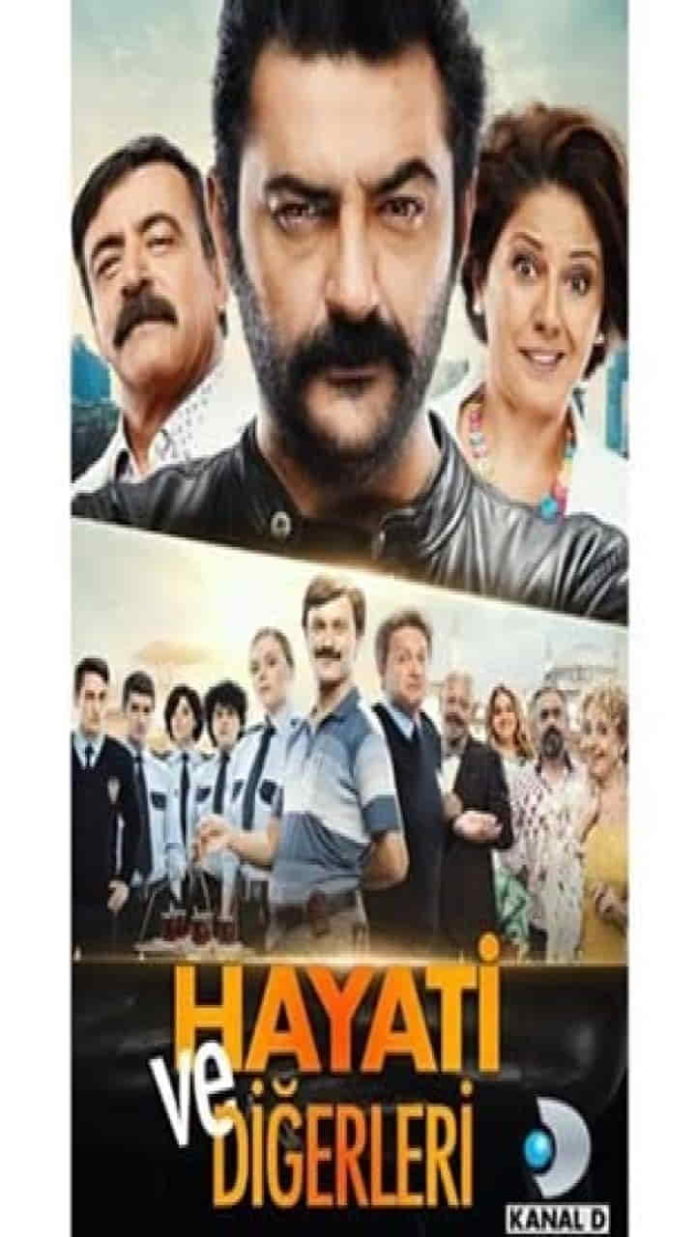 Hayati ve Diğerleri (English Title: Vital And Others) is a Turkish television series in the comedy and detective genre, the first episode of which was broadcast on November 19, 2017, starring Celil Nalçakan, Günay Karacaoğlu, Levent Ülgen, Bülent Çolak, and Bahtiyar Engin. The series ended on July 17, 2018, with its 6th episode.

As an idealist, a chief commissioner who falls in love with his business, Hayati tries to solve a new crime file with his own methods while trying to make the ambivalent Police Station, the exiled police station he serves, into a model police station. The police officers in different characters who work under the command of the police, the impossible love that comes after years, and the misfortunes that do not leave the collar bring with it new problems that will raise Hayati’s career.