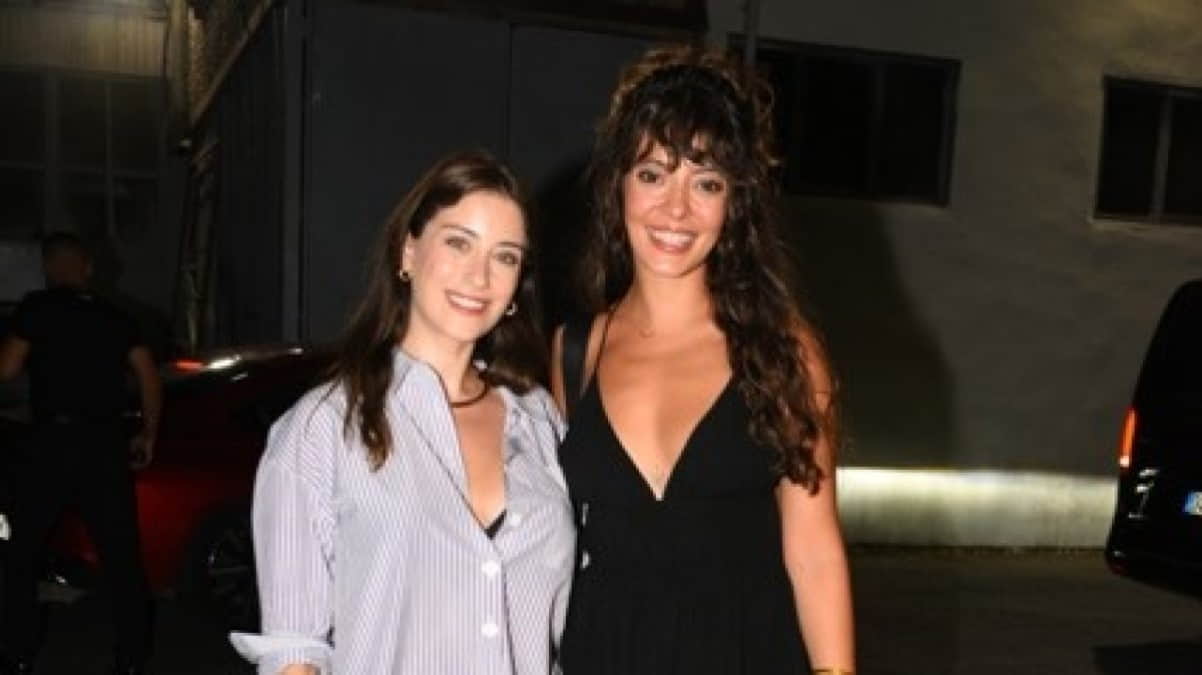 Kaya, who is pregnant with her second baby, announced that her gender is a girl.