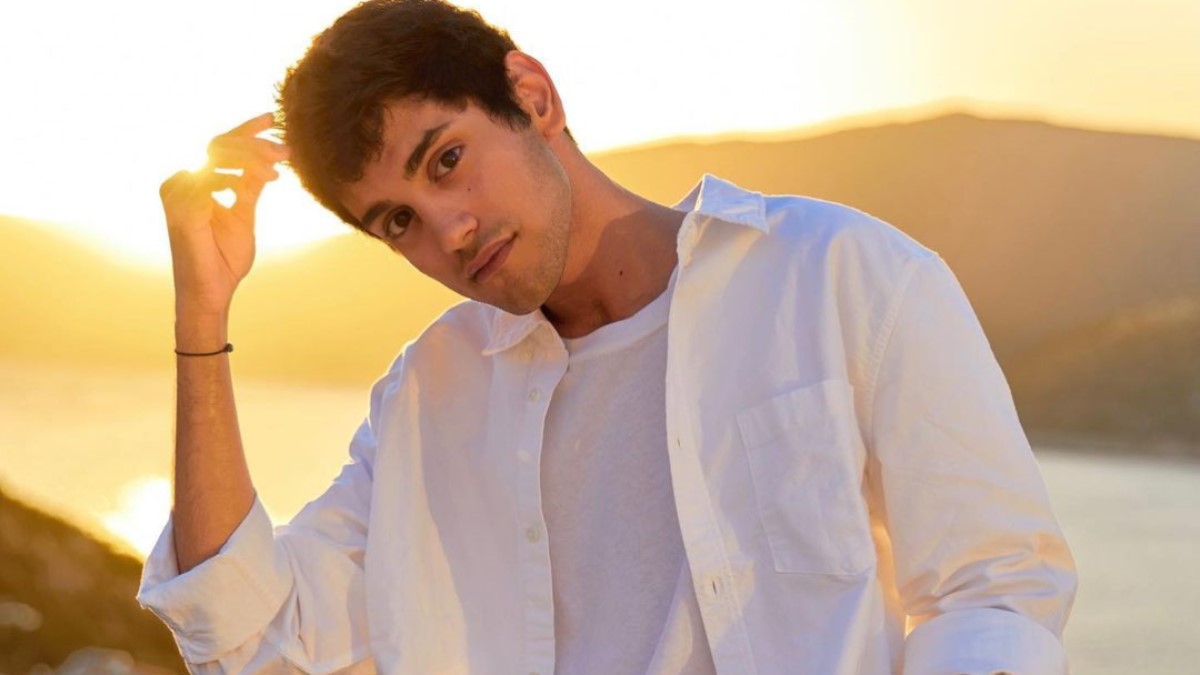 İbrahim Yıldız (born August 24, 2001) is among the new and young names in the acting Dec. He is an actor and producer. He plays the character of Dağhan in the series ‘Duy Beni’, which is currently being broadcast on the Star TV television channel.

İbrahim Yıldız was born on August 24, 2001. In 2015, he played the role of Lagari Hasan Celebi in the TV series Magnificent Century Kösem-Muhteşem Yüzyıl Kösem. In 2018, he took part in the film Discovery-Keşif in the role of Hasan.

After that, he continued his career with series such as Bingo-Tombala and North Star-Kuzey Yıldızı. In 2019, he gave birth to the character ‘Osman Saruhan’ in the TV series ‘Tek Yürek’ on TRT1 and ‘Çoban Sefer’ in the TV series ‘Onetime Cyprus-Bir Zamanlar Kıbrıs’ in 2021.