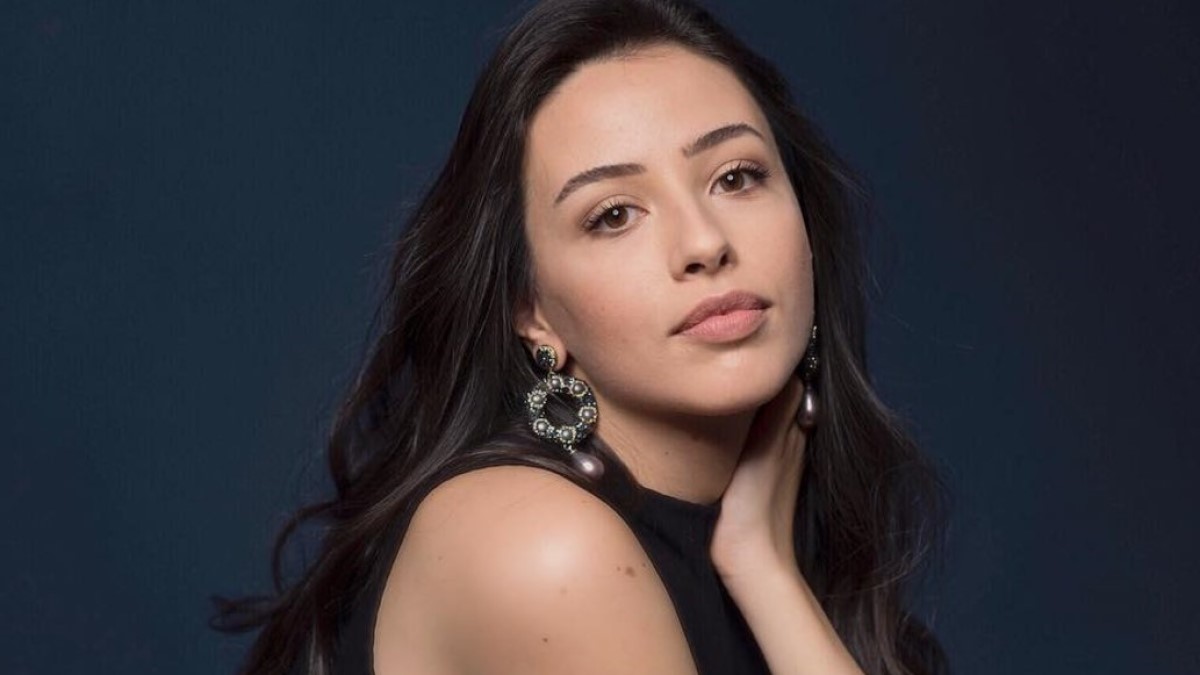 İlayda Ildır (born on 10 February 1996) in İstanbul. She graduated from the Department of Acting at Yeditepe University. Her acting career started with D-Smart commercials, followed by Coca-Cola, Avon, Taste, and Yogo commercials.

İlayda Ildır was born in İstanbul. She starred alongside Tolga Saritas and Aybüke Pusat in the 2017 series Söz (2017). With a passion for acting early on, her career began in commercials where she worked as a model for different brands and companies. She made her television debut in 2017 on the series Ask Laftan Anlamaz (2016) where she played the recurring character of Bilge.

She was born and raised in Istanbul, Turkey. Turkish actress who is known for appearing on a variety of different television series. She is most recognized for her recurring role on the 2017 television series Söz (2017) as the character Nazli Korkmaz.

According to our records, Ilayda Ildir is possibly single.