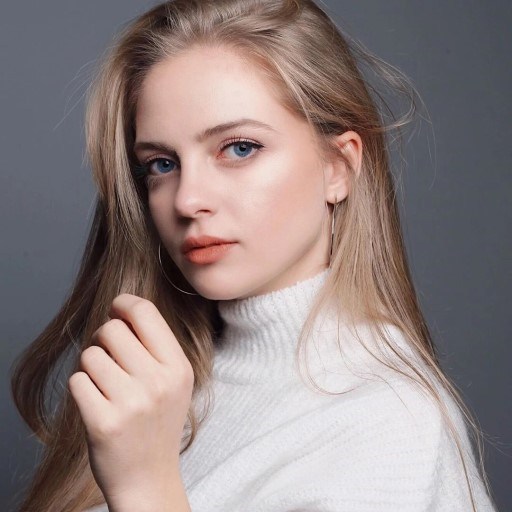 İpek Filiz Yazıcı (born 6 October 2001) is a Turkish actress. Her family is from Of, Trabzon. She had her television debut in 2016 with the series Babam ve Ailesi.

In 2017, she was cast in Fox TV series Kayıtdışı alongside Songül Öden, Erkan Petekkaya and Dolunay Soysert and played the character of “Tuğba Ateş”. She continued her television career with a role in the TV series Elimi Bırakma, in which she had the role of “Ceyda”.

She had her first leading role with the Netflix original series Aşk 101 and portrayed the character of “Işık”. She was also set to have a role in the upcoming TV series Yeni Hayat, but the shooting was postponed following the measures taken due to the COVID-19 pandemic in Turkey.

Aside from her acting career, Yazıcı has appeared in commercials for LC Waikiki and Çokokrem.

In September 2020, Yazıcı tested positive for coronavirus, along with her castmates Alina Boz and Kubilay Aka, who also tested positive for the virus. In December 2020, she posted a photo with singer Ufuk Beydemir which caused rumors to spread that they are dating, however, the two haven’t publicized their relationship. In April 2021, they confirmed that they are in a relationship.