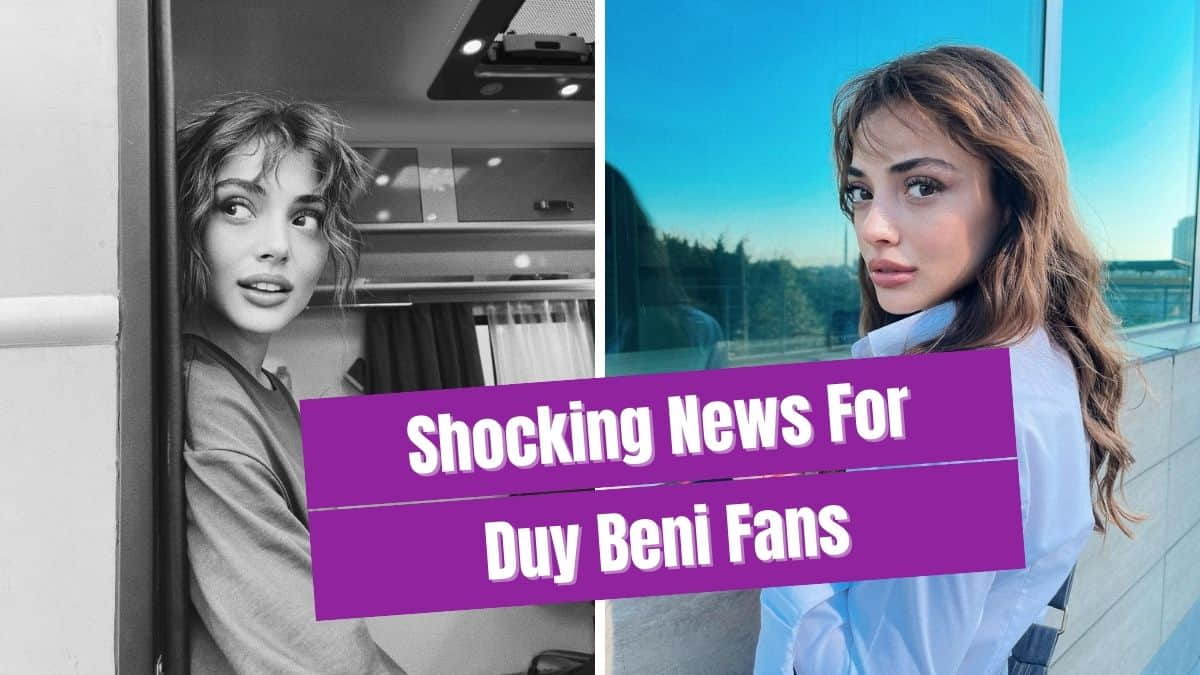 Duy Beni, one of the youth series that marked the summer on Star TV screens, has already affected everyone in many countries, not only in Turkey but all over the world. The script, produced by Process Film, broke the record for viewing from the first episode, and the main characters almost gave life to the series Duy Beni.

While the characters of Ekim and Melisa in the “Hear Me” series have already received full marks from the audience, the usual friction between the two has caused all the attention to be gathered on them. While the drama of Duy Beni, which deals with the bullying of students against each other for some reasons during high school years, reflecting real life on TV screens, some people got ‘Approval’, while others reacted to what happened.

Especially from the 2nd episode, the fact that a scene stood out and took its place at the top of social media in a short time allowed some things to change for Duy Beni. Despite having a bad start, the latest allegations about Duy Beni, one of the most ambitious series of the summer season, have been the kind that will upset the fans a little.

It was claimed that Rabia Soytürk, who played the character of Ekim in the series, will leave the production in the following episodes and will die in accordance with the scenario. Although these allegations are already backstage news, it is said that at the end of the summer, the “Hear Me” series will make its finale.

2 thoughts on “Is it the end of Ekim in the “Duy Beni” series? Rabia Soytürk is leaving the Hear Me Series!”