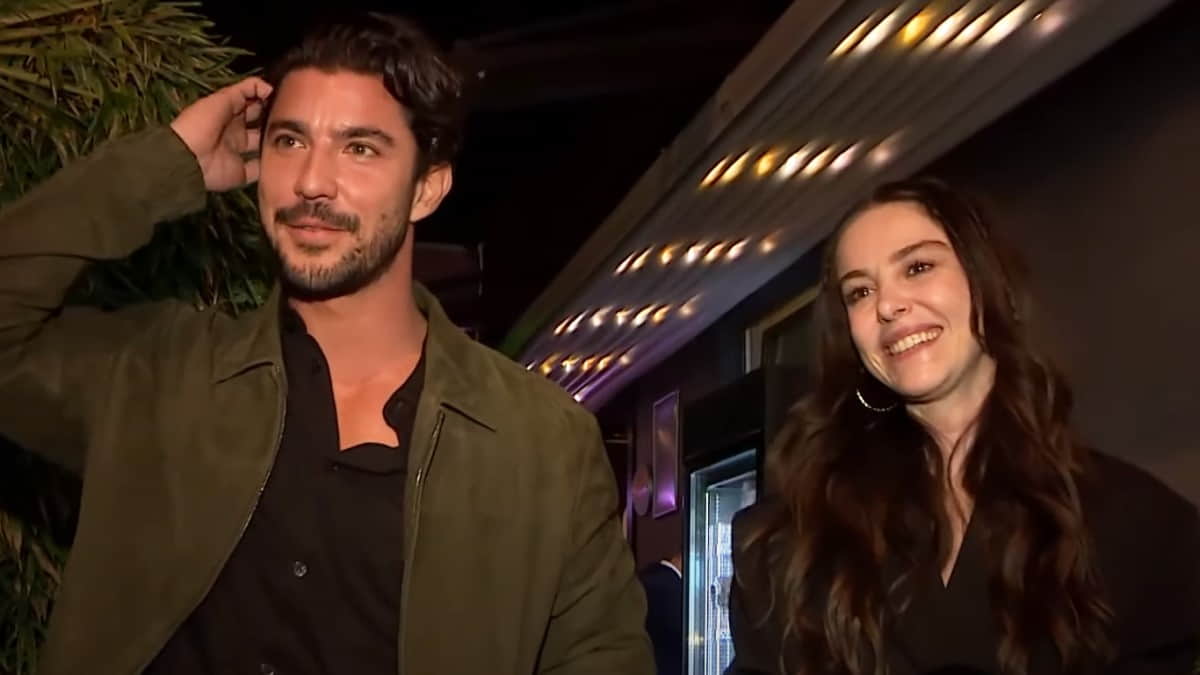 Here comes some good news for Özge Gürel and Kaan Yıldırım fans. The beloved Turkish actor announces a new soap in which Ozge will be the female protagonist. Let’s see the news together.

The crew of the Sipahi series prepared by CNP Film for Show TV, in which Kaan Yıldırım and Özge Gürel will share the leading roles, came together at a dinner the previous evening.

Speaking to members of the press, Gürel and Yıldırım said, “An exciting job awaits the audience.” The series is about the lives of important agents trained by the Intelligence Agency in the last period.

Gürel will give life to the character of Canan in the TV series Sipahi. Canan commissioner will also shed light on our female commissioners fighting terrorism.

Therefore, it will be a Turkish TV series of the detective genre, and most likely will have some romantic peculiarities. Özge Gürel and Kaan Yıldırım expressed all their happiness and satisfaction with the new soap. Indeed, they are very curious to play the parts of two secret agents.

At the moment, I can’t say anything else. Sipahi has only been announced. However, I would like to compliment the production for choosing Özge Gürel.

Ozge is an actress, not only very good but also known internationally. Her most important Turkish TV series have been exported abroad, including to Italy. Internationally, we got to see Ozge in Kiraz Mevsimi, Dolunay, and Bay Yanlis. So, we are faced with a thick actress.

For the moment, I can only do my best for Özge Gürel and Kaan Yıldırım for their new business project. Surely, it will be a soap that Turkish TV series fans will see in the future.