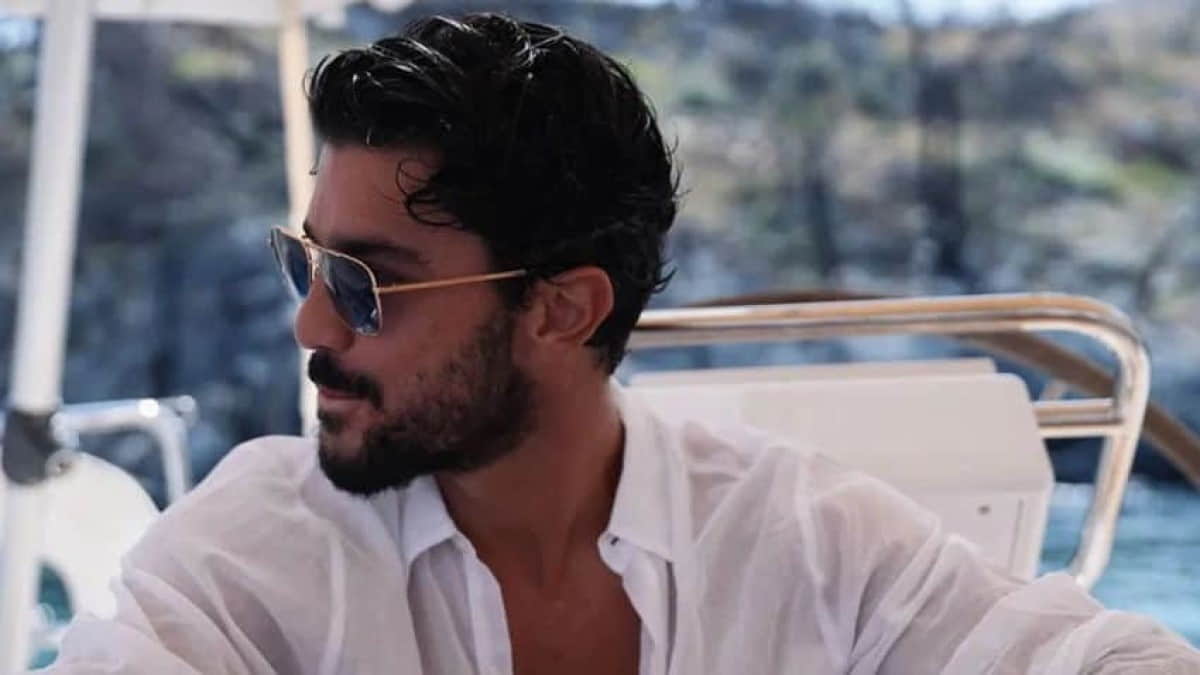 Kaan Yıldırım has decided to leave the TV series “Benim Mutlu Ailem” with Vahide Perçin next season. The handsome actor, who took a vacation after Mevlana shot in Konya and relieved the tiredness of the year, chose one of the job offers.

According to the news from Turkish Media, Mehmet Canpolat shook hands with the Sipahi series to be signed. Hakan Inan will direct the series, which was interviewed with Show TV. Ali Doğançay writes the series where Bahadır Atay is the executive producer. The cast of the series, which is planned to be set on September 12, has started.

The story of Korkut Ali Türkoğlu

In the series, the impressive story of Korkut Ali Türkoğlu, the most talented field man that the Intelligence Agency has trained in recent years, will be brought to the screen.
The events will begin when Türkoğlu seizes a phone containing important information in an operation. Yıldırım, who liked the scenario of the action and adventure series, entered the camp for the role.