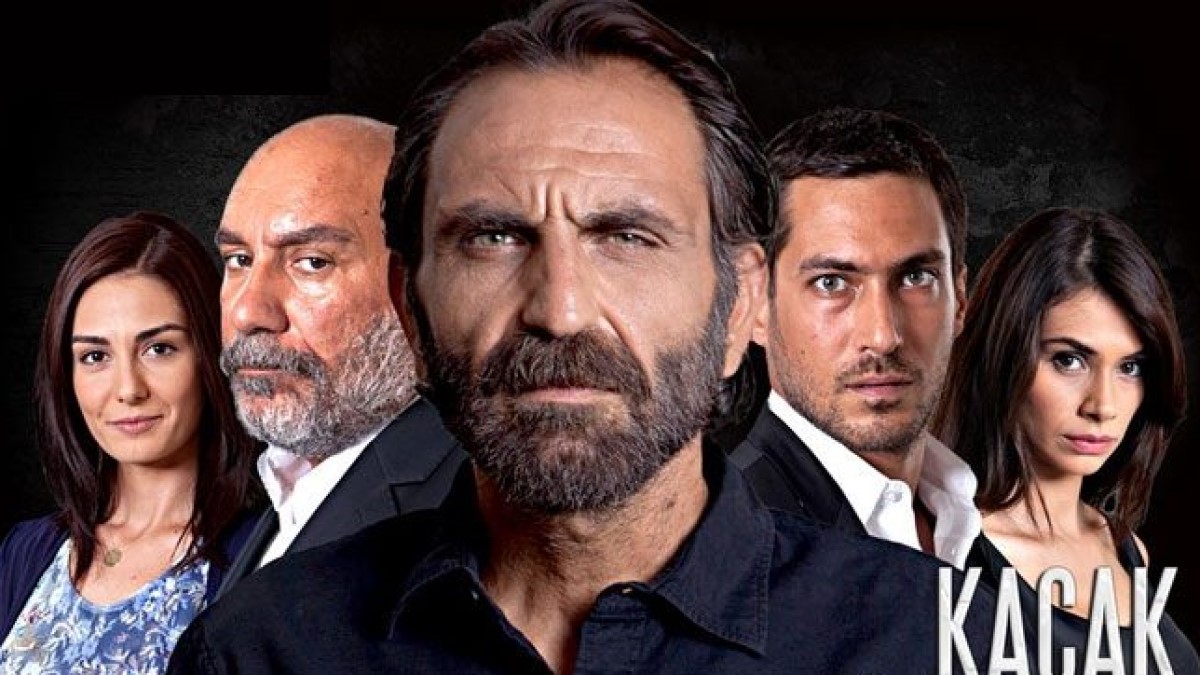 Kaçak (English Title: Leakage) is a Turkish television series in the genre of detective and mafia, produced by Process Film, written by Zülküf Yücel, and directed by Serkanİlk, starring Gürkan Uygun and Berk Hakman.

The series tells about the mafia-detective conflict and the struggle of an ex-cop against the mafia who wants to avenge his murdered son. Consisting of 2 seasons, the series said goodbye to the screen with its 52nd episode released on February 3, 2015.

It tells the story of an ex-cop who killed the son of the most ruthless man in the underworld and therefore changed his identity and started to work in a coffee shop in a remote town in Anatolia, fighting against the mafia.

He was born in Ankara, Turkey to a family with roots in Sarajevo, Bosnia. His father is Ataman Hakman, a dentist and musician from Erkin Koray’s Underground Quartet.

Begüm Birgören (born 20 September 1982) is a Turkish actress. Her father is a teacher, and her mother is an economist and also of Circassian origin. The actress has stated that she has been fascinated with acting since she was 13.

He graduated from İzmit 50 Yıl Cumhuriyet Primary School, and then from Gazi High School. He studied History of Art at the Çanakkale 18 Mart University. In the acting workshop he went to while he was still in high school, he was discovered by the casting director Gökçe Doruk Erten who helped him start his career.