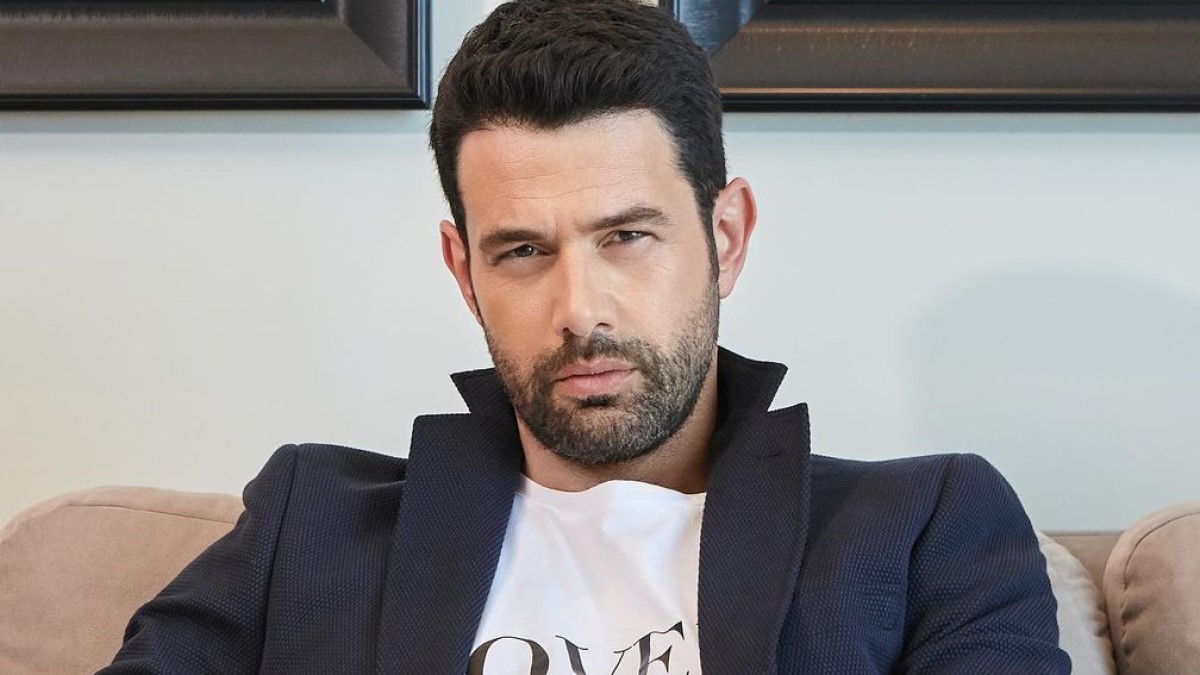 Keremcem was born on 28 December 1977 in Milas. He went to Milas Sakarya Primary School, then to Izmir Private Fatih College (junior high). He graduated from high school in Turgutreis Mugla in 1995. He graduated from Ege Universitesi (University of Aegean) majoring in International Relations in 2003. He started playing guitar in high school. His first composition “Elimde Değil”, meaning “not in my hands”, was made in 1996 in Ankara. He came to Istanbul in 2001.

These days, his best friend Yunus Adak composed Eylul. Yonca Evcimik introduced him to Aykut Gürel and so began his professional musical career as a singer. Two solo albums; Eylul (2004), and Ask Bitti (2006), and a duet album Maia (2005, feat. Seden Gurel) were produced by Iremrecords. He performed over 130 concerts all over Turkey, Cyprus, and Germany. He also performed the starring role in two TV serials; Ask Oyun (2005–2006) and Iki Yabancı (2007) and Elif (2008) played the lead role in the series.

Keremcem is currently dating Ezgi Asaroglu. The couple started dating in 2015 and have been together for around 6 years, 10 months, and 28 days.