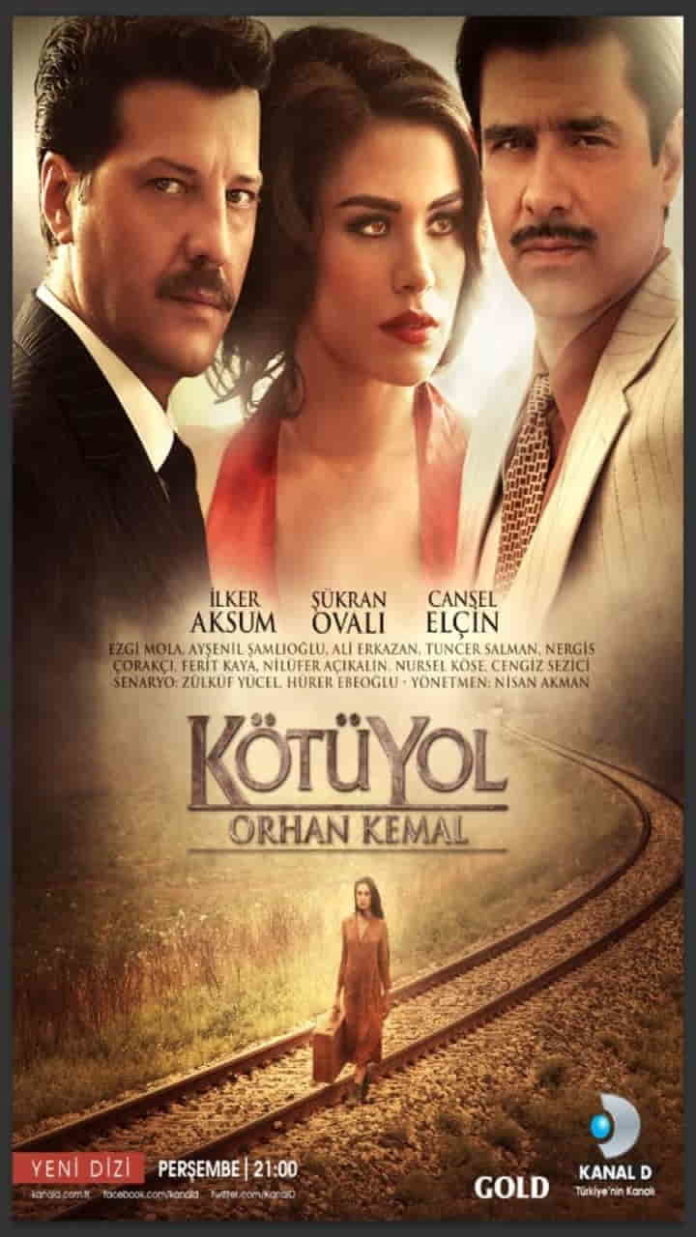 The plot of the TV series “Bad Way” takes place in Yeşilçam, Istanbul in the 1960s. The years, characterized as “People’s Cinema” when nearly 200 films were shot a year… It’s time for “melodramas” that tell about lovers who love each other madly, lovers who can’t get together, poor people trying to beat their bad luck, but with happy endings despite everything… 1965 Year, Adana… Nuran, the eldest daughter of the washerwoman Ayşe Kadın, is a poor girl who is constantly praised for her beauty and seen as an artist candidate. One day, he is sold to Bedir Agha by his elder brother İhsan in exchange for a large bride price. Nuran’s only hope of salvation is the driver Reşat, whom she loves with great love.

But when he learned that Reşat, whom he had dreams of marriage, was cheating on him with his boss’s wife, he fled to Istanbul and was always told, to do what he himself dreams about from time to time; So she decides to become a movie star. Kenan Yılmazer, a director of Adana origin, takes Nuran’s hand in Istanbul, gives him a chance, and enables him to take his first step on the steps of fame. However, neither Reşat nor his older brother İhsan will leave Nuran in pursuit.