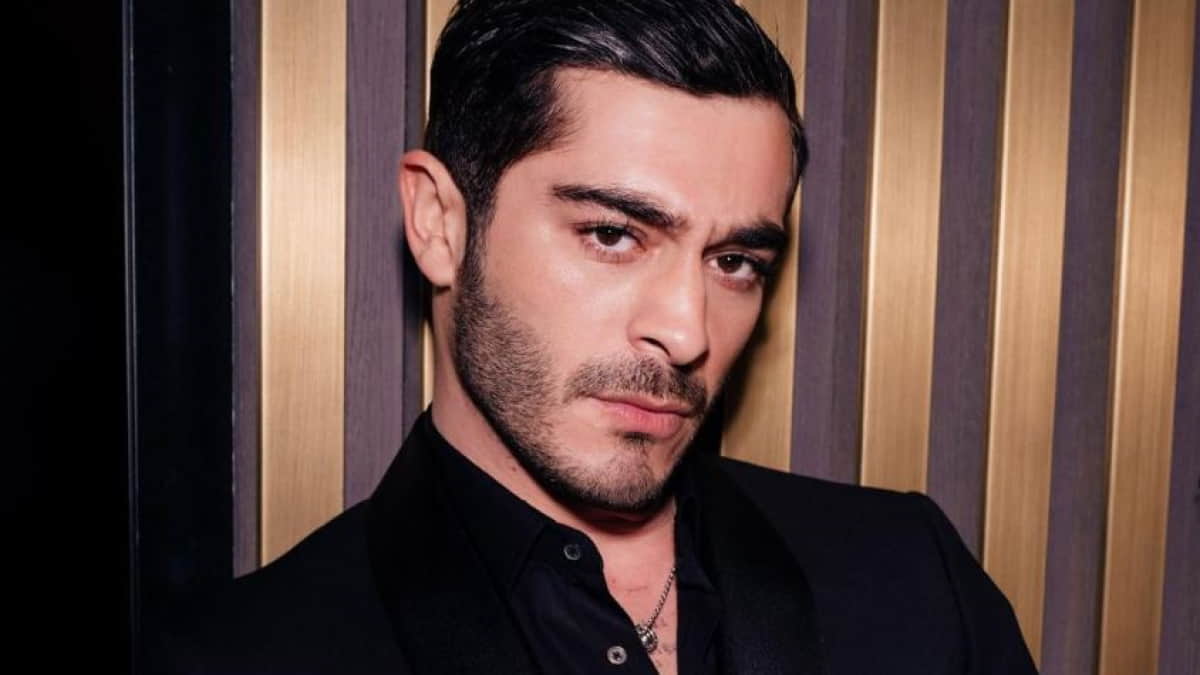 Nilperi Şahinkaya announced that she will take the fight that took place in Adana last night to court.

The lawyer of the famous actress Nail Gönenli gave the following lines in his statement:

“Due to the media coverage of the news that the client Nilperi Şahinkaya, her boyfriend, and other friend were verbally and physically assaulted, and the news was denied by Burak Deniz’s manager, it became necessary to make the following statement in order to inform the public about the issue.

The client Nilperi Şahinkaya, who was a member of the jury at the Adana Golden Boll Film Festival on 15.09.2022, stayed at the hotel where Burak Deniz, whom she had never met before, came to the table several times in an intoxicated state while she was with her client, boyfriend, and other friends.

She was subjected to insults by cursing her boyfriend next to her, and the client had to leave the table when the atmosphere got tense and then continued his curses afterward. At the same time, the client’s close friend Deniz Akıncı, who wanted to prevent the atmosphere from getting tense, wanted to intervene, and the fact that Burak Deniz shook his fist in order to beat him, luckily did not come to the person’s face.

We hereby inform the public that we will be a follower of the process by using all our legal rights, with all kinds of concrete evidence, due to his vulgar insults, insults, and physical attacks against his client and his friends by Burak Deniz. Nilperi Şahinkaya… (Deputy Attorney Y.Nail GÖNENLİ)

Burak, who said, “We’ve never met, never been in the same place, and said, ‘I’m very drunk right now and I probably won’t remember later on when I came here,’ came to our table four times in 10 minutes in total, and abused my close friend, especially at first. With his third arrival, Nilperi says ‘Si…’ when she gets up to go to her room without any dialogue, and we still verbally warn her as a defender. When he continued to swear, we got up and came face to face without any intervention. Menderes Samancılar and Levent Özdilek hold Burak and drive him away. In the meantime, he continues to provoke, saying, ‘Hit me one. 10 minutes after being suspended, he comes back for the 4th and final time, swearing and throwing punches. And they’re separating us again. We remained calm at every moment of the incident. We just said, ‘Speak properly’. We never attacked, We always defended and we were aware that he was drunk. The second time he came to our table, he mentioned that he was bored with the table he was sitting at and we smiled. And upon this, he started the incident himself with two abusive words such as ‘What are you laughing at’, ‘Shut up si…’ to my friend whom he never knew. We never understood his 3rd and 4th Coming and we were never in dialogue, we were not provoked. He said “Si…” to Nilperi, but I didn’t hear him say “Or…”.