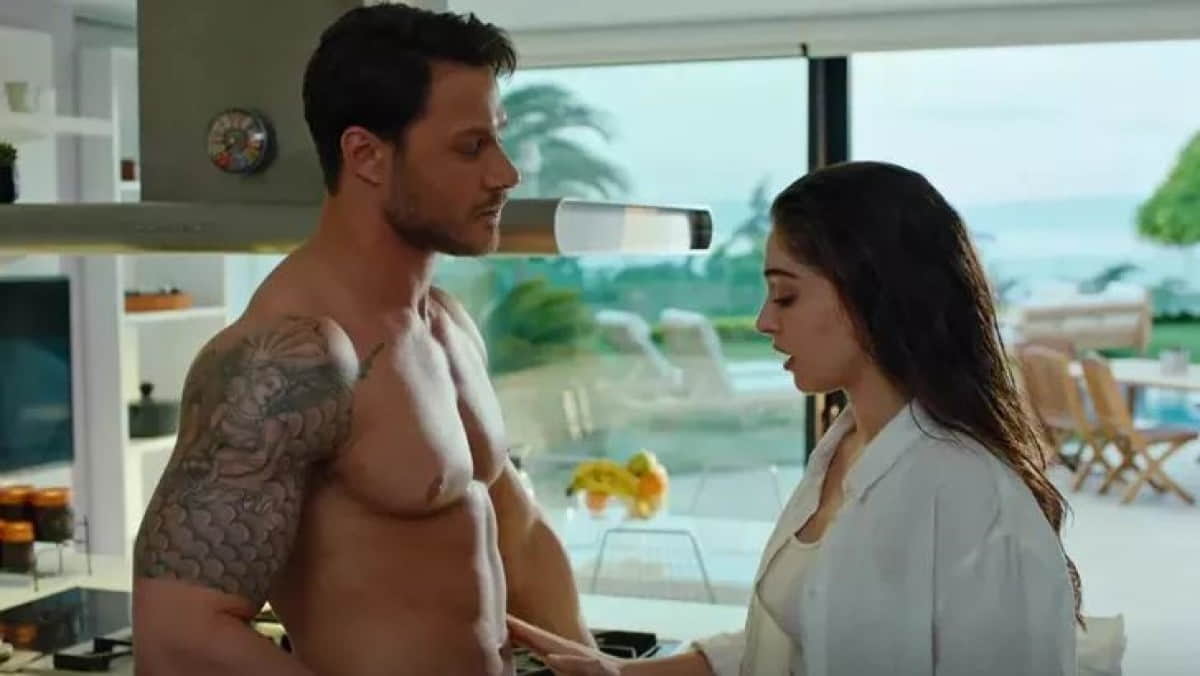 Burak Çelik, the Emir of Senden Daha Güzel, is one of the most talked about names of the last period. While Fox TV’s summer series continues to be on the agenda on Twitter when it is broadcast, Burak Celik both draws attention with his acting performance and is often criticized for highlighting his muscles.

BURAK CELIK’S MUSCLE BODY IS ADMIRED BY EVERYONE

After winning the Best Model of the World with Best Model in 2013, Burak Çelik continued his career as an actor. Although he played in series such as Karagül, Hayat Sevince Güzel, and Söz, he was engraved in the memories with the character of Kongar, which he portrayed in the TV series Kuruluş: Osman.

Famous actor Burak Celik continues the success he achieved in Kuruluş: Osman with the series Senden Daha Güzel, which came to the screen on FOX.

Burak Celik, who was likened to Ragnar, the protagonist of the Vikings series during the period he played in Kuruluş: Osman, stands out with his muscles in his latest series.

Fans of the series also closely follow Burak Celik’s private life. The fans, who learned that Burak Celik’s ex-girlfriend took part in the Diriliş Ertuğrul series and Survivor, were surprised.

Burak Celik made a name for himself for a period of time with the love he had with Öykü Celik, whom he fell in love with after meeting on the set of the TV series Hayat Sevince Güzel.

1 thought on “Look who is the old love of Burak Çelik, Emir of Senden Daha Güzel: You will be very surprised when you see it!”