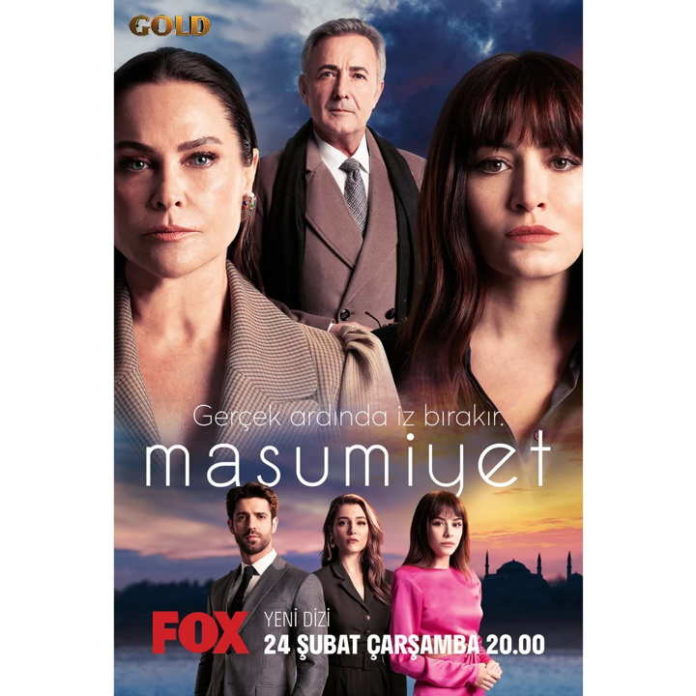 The life of Bahar (Deniz Cakir), a married mother of two, changes when her 19-year-old daughter falls in love with the wrong man. Her daughter Ela’s (Ilayda Alishan) first love is not a college student her age, but her father’s 35-year-old, who is about to marry someone else. Bahar, who’s trying to save her daughter from this wrong relationship, can’t help what’s going to happen. Bahar and her family’s life changes forever on Ela’s 19th birthday.

No official postings have been made about where it was taken in the series of innocence. However, the series is usually filmed in Istanbul. Recently, the number of series filmed outside the province due to coronavirus has decreased a lot. According to our estimate, Masumiyet (The Innocence) series can be shot in the places used as series film plateaus recently at the old shoe factory located in Beykoz district in Istanbul province,

In this regard, we tried to share with you the characters and cast of the actors related to Masumiyet (The Innocence) series. We will continue to add to the topic as the new cast of innocence series.