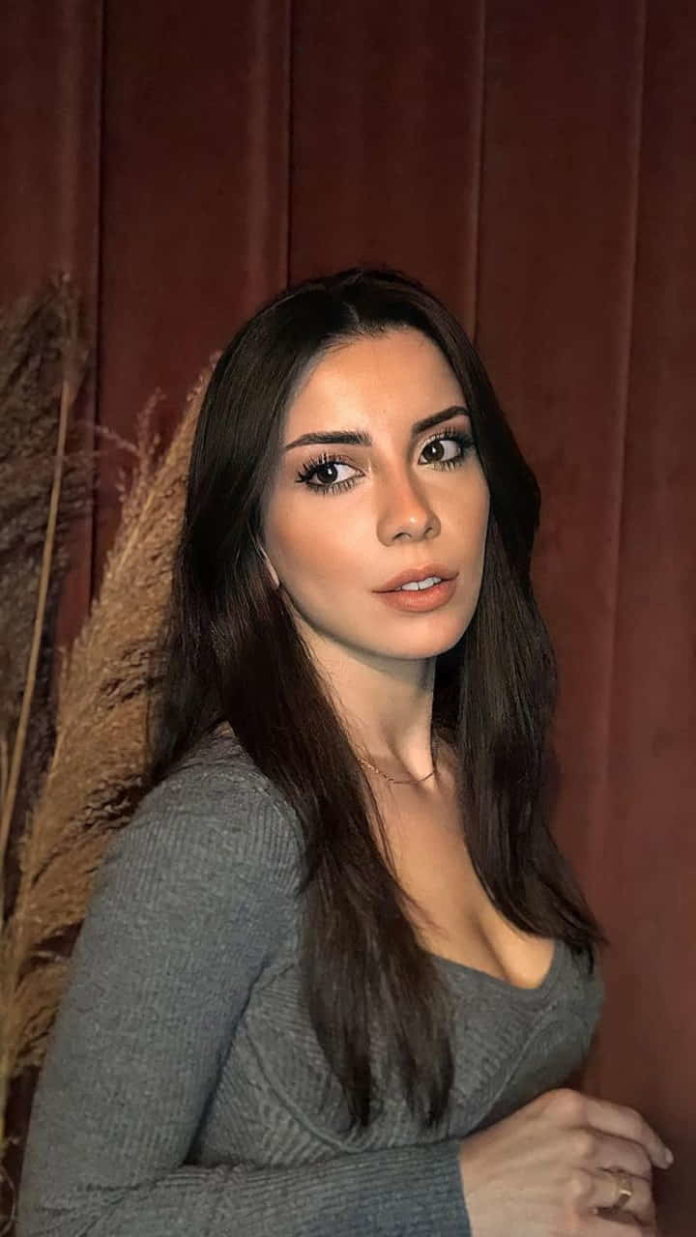 Melis Tüzüngüç (October 4, 1994, in Istanbul ) Turkey, series, and theater is the actor. She started her acting career with the character of İpek in the youth series “Yıldız Tale”, which was broadcast on TNT in 2011, directed by Atıl İnaç and Ulaş İnaç.