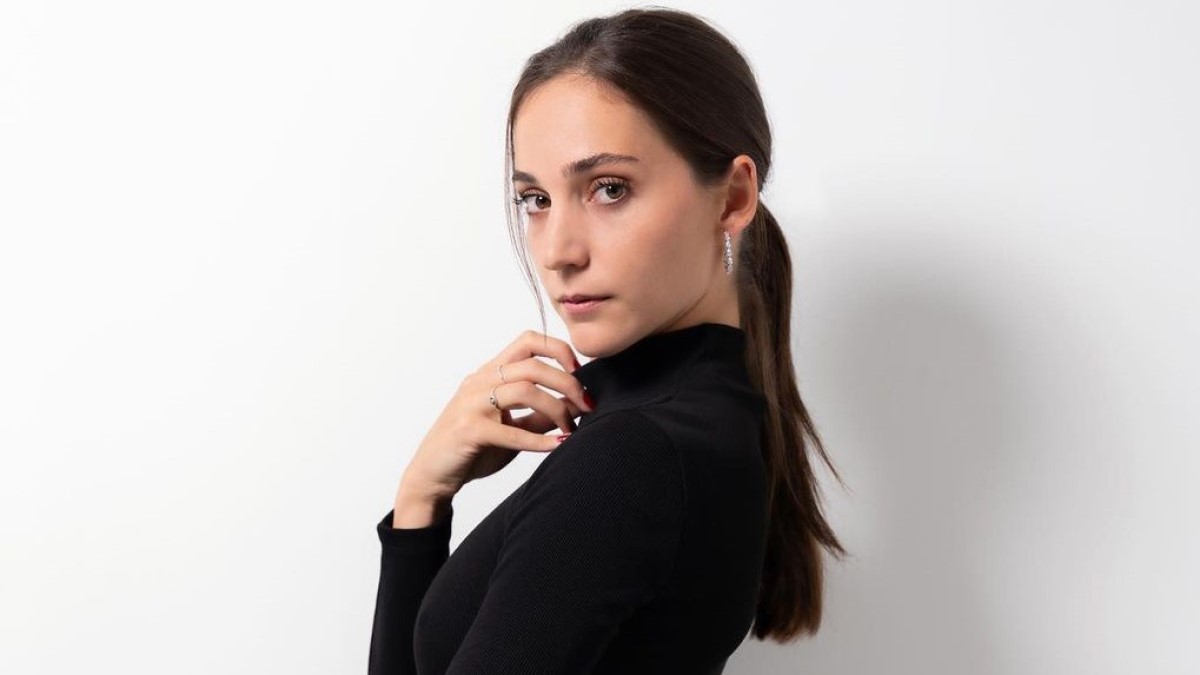 She graduated from the Bilkent University theater department in 2018. ‘Feramuz is Filthy! She performed in such theatrical plays as ‘, ‘Anger’, ’39 Steps’, and ‘The Madman and The Nun’. In 2019, she had her first acting experience with the role of Zeynep in the short film Otis Tarda. In 2020, she played the character of Menekşe in the Kırmızı Oda – Red Room series on the TV8 television channel.

Melisa Berberoğlu said the shooting of the new season of Üç Kız Kardeş will begin soon!