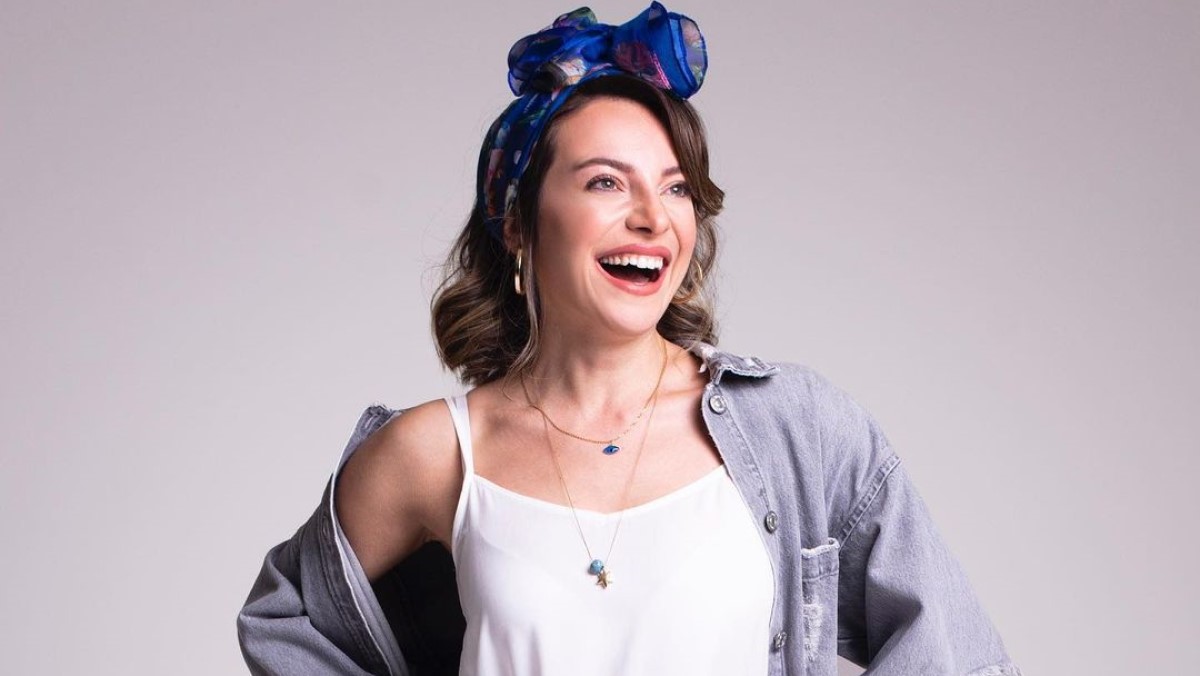 Merve Altınkaya was born on October 21, 1985, in Istanbul. After completing her acting education at Müjdat Gezen Art Center, she took her first role in the TV series Avrupa Yakası produced by Sinan Çetin, and started her acting career. She has also acted in commercials for brands such as Tema Vakfı, Filiz Pasta, Turkcell, and Arzum.

According to our records, Merve Altinkaya is possibly single.