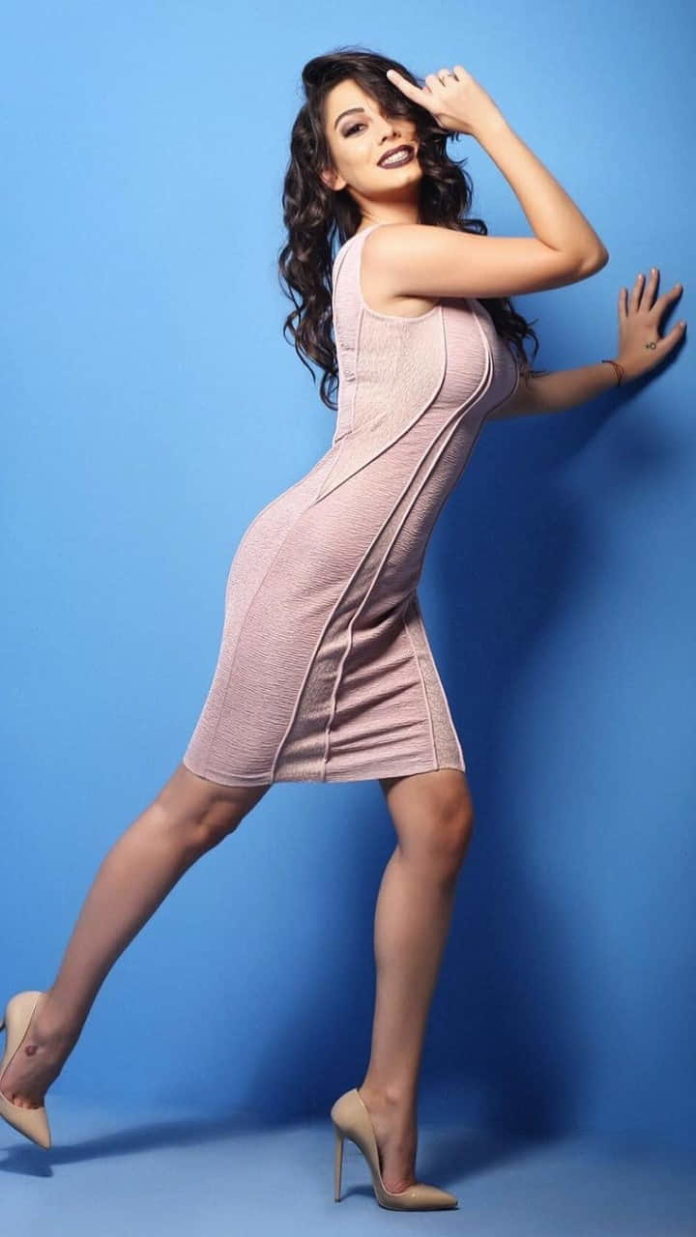 Merve Sevi (born 24 July 1987) is a Turkish actress, mostly known for her roles in Omuz Omuza, Hayat Bilgisi, and most recently in Yalanci Yarim, a popular TV show where she rose to nationwide fame.

She was born in Istanbul and after completing high school, she chose to pursue a career in acting and enrolled in the Theater Studies program at Yeditepe University. However, she had to take a break from her education in 2006 when she joined the cast of Yalanci Yarim as Naz, the rich and spoiled girl who eventually falls in love with her driver. She was a prominent member of the show until the sudden death of co-star Barış Akarsu in a traffic accident in July 2007. In 2011, she started acting on the TV series Izmir Cetesi. This led to the cancellation of the show, leading Sevi to land the part in Daglar Delisi, an upcoming show in the fall season.