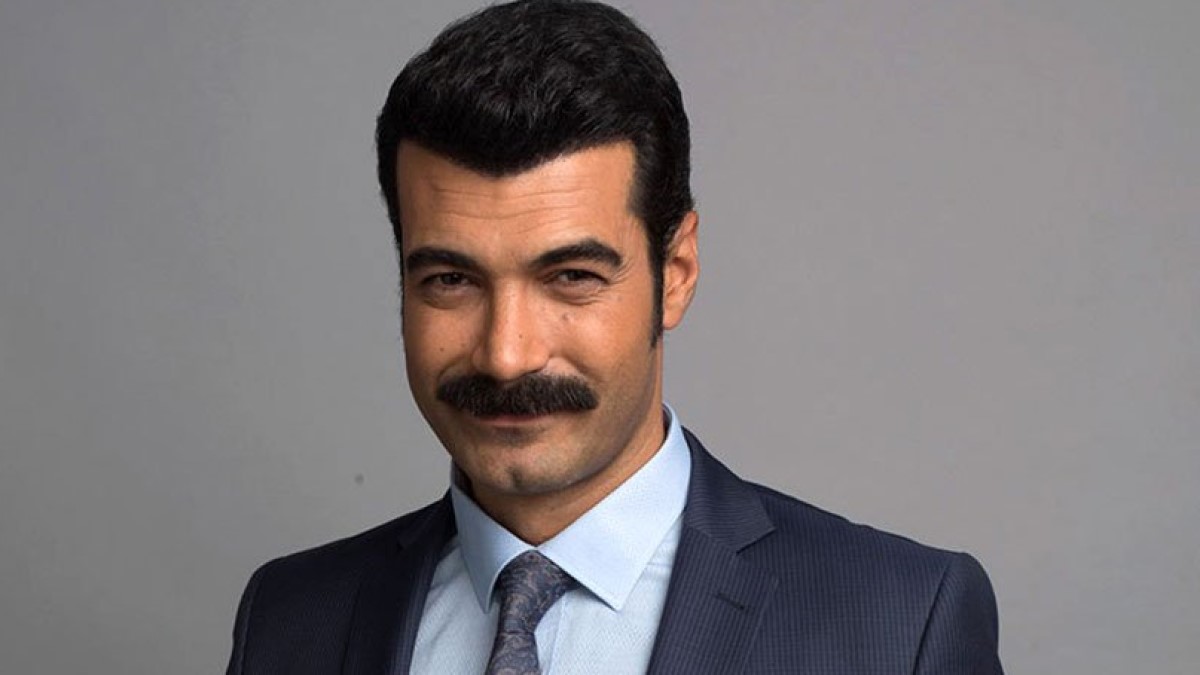 Murat Ünalmış (born 23 April 1981) is a Turkish actor. Ünalmış spent his childhood in Kayseri before moving to Istanbul to attend secondary school. During his high school years, he played for the basketball team of Fenerbahçe S.K.

Murat Ünalmis was born in Kayseri. After graduating from Marmara University with a degree in communication studies, Ünalmış studied acting at Academy Istanbul. Shortly after finishing his studies, he appeared in a number of TV series, including Hayat Bağları, Sınırlı Aşk, and Kurşun Yarası as well as movies such as Üç Kadın, Deli Duran, and Sen Ne Dilersen. His breakthrough came with a role in Mahsun Kırmızıgül’s Güneşi Gördüm.

He later appeared in another film directed by Kırmızıgül, titled New York’ta Beş Minare. Ünalmış also had a leading role in the series Yer Gök Aşk. He was then cast in TRT 1’s Sevda Kuşun Kanadında. In 2018, he got the leading role in the period drama series Bir Zamanlar Çukurova.