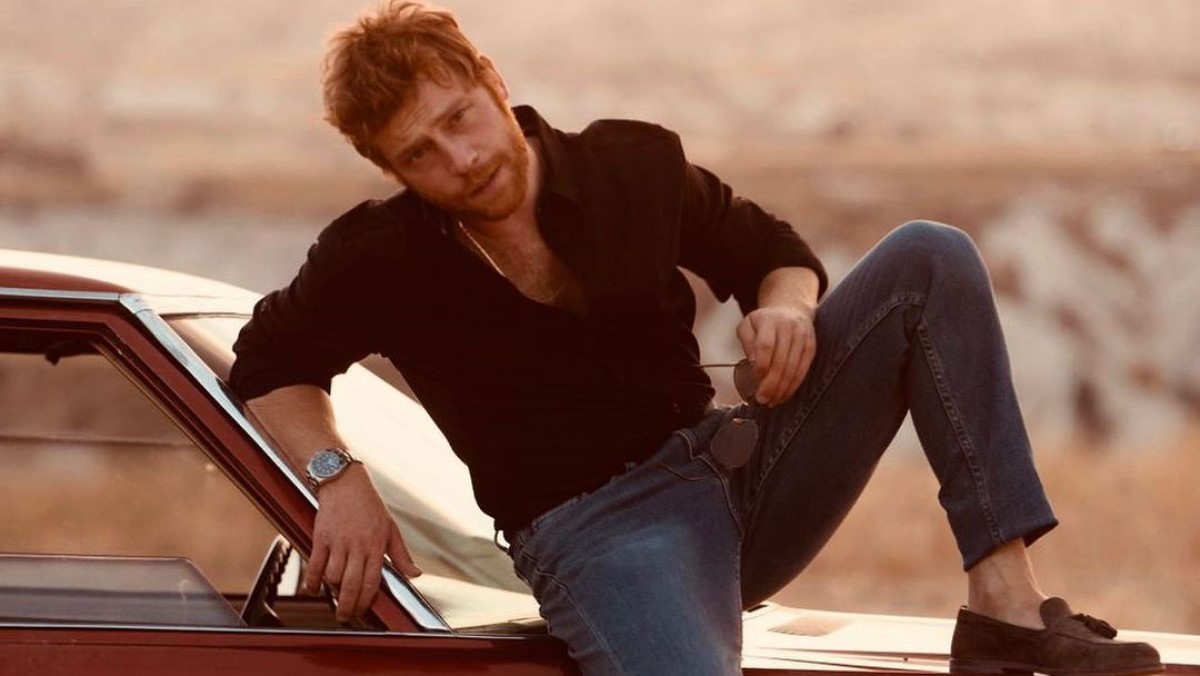 Mustafa Açılan (Istanbul, February 22, 1987) is a Turkish actor and model, known for playing the role of Veli Erdönmez in the Bitter Earth series (Bir Zamanlar Çukurova). He completed his higher education studying business administration in Kazakhstan.

Mustafa Açılan was born on February 22, 1987, in Istanbul (Turkey), from an early age he showed a penchant for acting.

In 2016 he made his first appearance as an actor on the series Kanit: Ates Ustunde. In 2018 he starred in the Babamin Günahlari series. In the same year he starred in the films Hürkus directed by Kudret Sabanci and in Ustalar alemi directed by Murat Dalkiliç (in the role of Bahtiyar). Also in 2018 he was chosen to play the role of Veli Erdönmez in the series Terra amara (Bir Zamanlar Çukurova) and where he acted alongside actors such as Hilal Altınbilek, Uğur Güneş, Vahide Perçin and Murat Ünalmış.