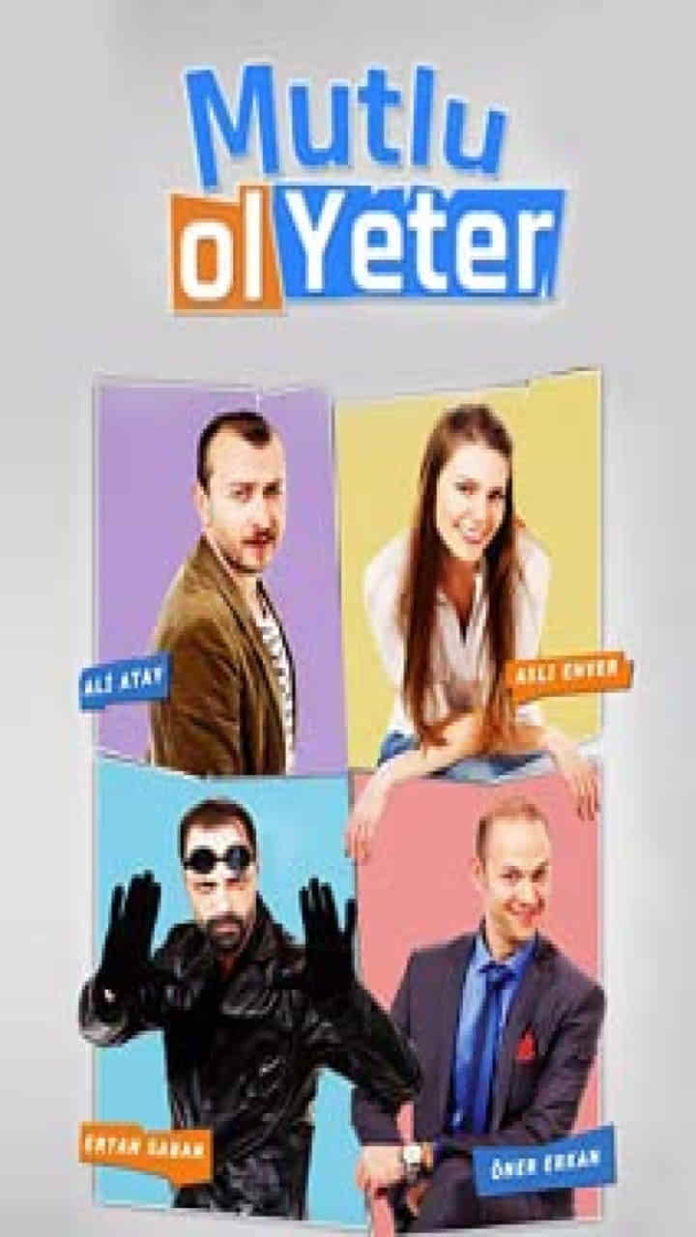 Babur has the mission to kill the son of his father’s murderer on his happiest day. However, there is a problem that Can(the son of the murderer) is in love with his childhood friend (Zeynep) and he cannot open his heart to her. And due to this desperate love, he is unhappy. So, Babur must firstly make Can happy and then kill him. But making Can happy is a very hard duty.