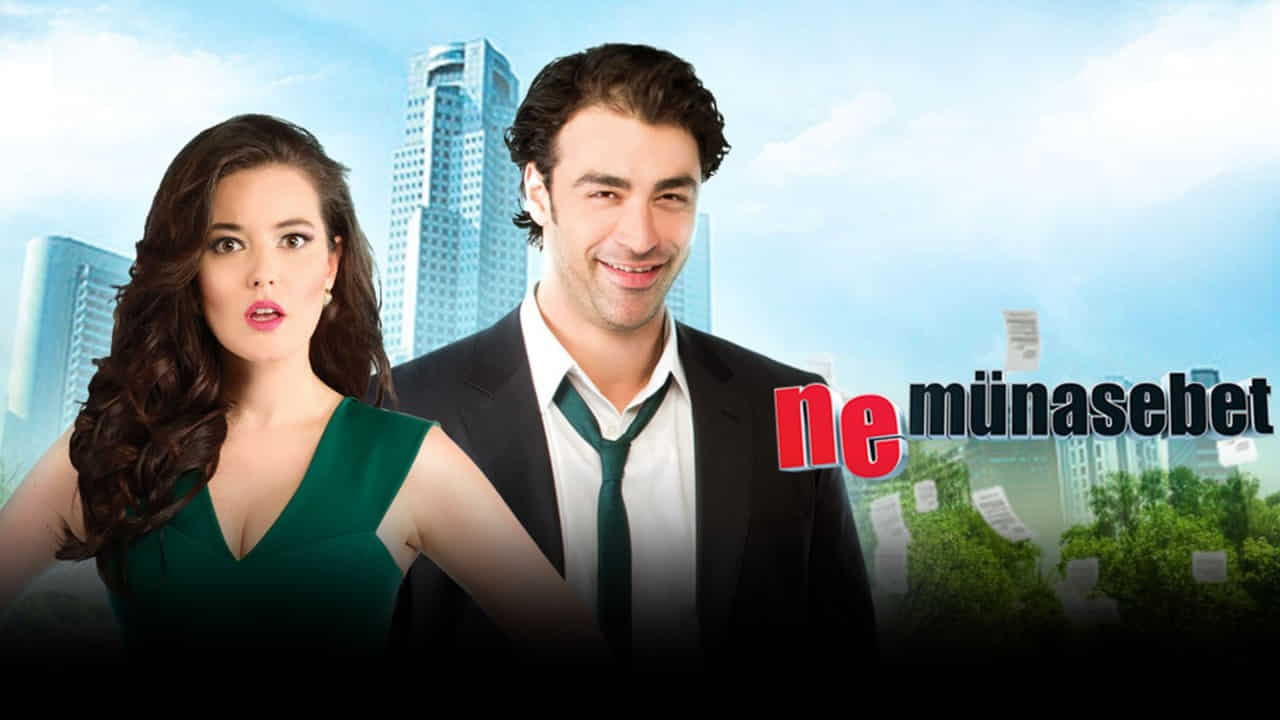 Demir is the only son of the famous lawyer Hakkı Bilir. An adventurous, flirtatious and irresponsible person, Demir decides that one day he must take over his father’s company. However, it will not be easy to head the Hakkı Bilir Law Firm, where he got angry with his father and knocked on the door years ago. Hakkı Bey wants to put Nil, who is a former trainee of Demir, who specializes in mediation issues, as the head of the company.

Now a brand new struggle has begun between Demir and Nil, who are constantly bickering with each other like cats and dogs. On top of that, while they try to mediate in a traffic accident that they are involved in by chance, the events will develop in an unexpected direction and our heroes will find themselves trapped in the hands of the mafia.

Ali Sarp Levendoğlu (born 25 December 1981) is a Turkish actor and director. Levendoğlu started acting at the age of six. After studying at Saint-Benoît French High School, he studied visual communication design at Bilgi University before getting a degree in acting from Istanbul Kültür University.

As the nephew of director Mustafa Altıoklar, he started his acting career by taking part in his uncle’s works. He was cast in a number of TV series, including Lise Defteri, Çınaraltı, Emret Komutanım, and Zeliha’nın Gözleri as well as movies such as O Şimdi Asker and Emret Komutanım Şah Mat.

Pelin Akil (born 17 April 1986) is a Turkish actress. Her paternal family is of Bosnian descent.

Her maternal family is of Turkish origin who immigrated from Macedonia. She is a graduate of musical theatre from Istanbul University. She is married to Anıl Altan with twins, Doğa Alin Altan and Duru Lina Altan.

How many episodes are there in Ne Münasebet?