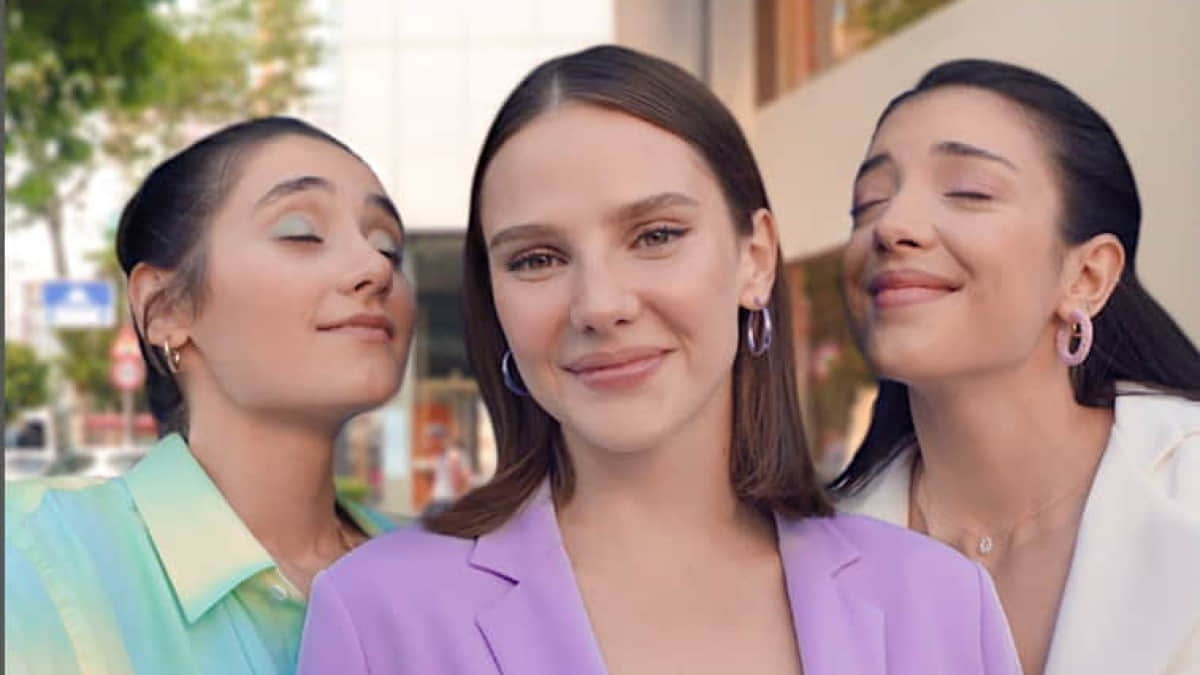 It was wondered which series Alina Boz, one of the prominent stars of the young generation, would return to the screen after Maraşlı. Boz, who will be announced as the face of young talent in the second launch of Disney Plus in September, can only play in FOX’s series due to the agreement she made. Alina Boz shook hands with the TV series “Zengin Kız” by Medyapım, which will be screened on FOX in the new season.

The series was written by screenwriter Deniz Akçay, based on an idea by director Merve Girgin. Akçay will write the first 3 episodes of the series, as well as take part in the project design and supervision.

Among the actors mentioned for the series is Nazal Kesal, one of the award-winning actresses who adds great value to the projects she takes part in. In the series, Alina Boz gives life to a babysitter named “Zeynep”. Zeynep, who has a useless father who is a horse racing enthusiast, aspires to a rich life instead of a poor life that she is constantly crushed by, receives a large amount of money on her birthday and prepares for a big exam with this money. The series, the subject of which is the scene of breathtaking events, deals with our country’s constantly underlined distinction between rich and poor and the effort to advance in class with impressive language.