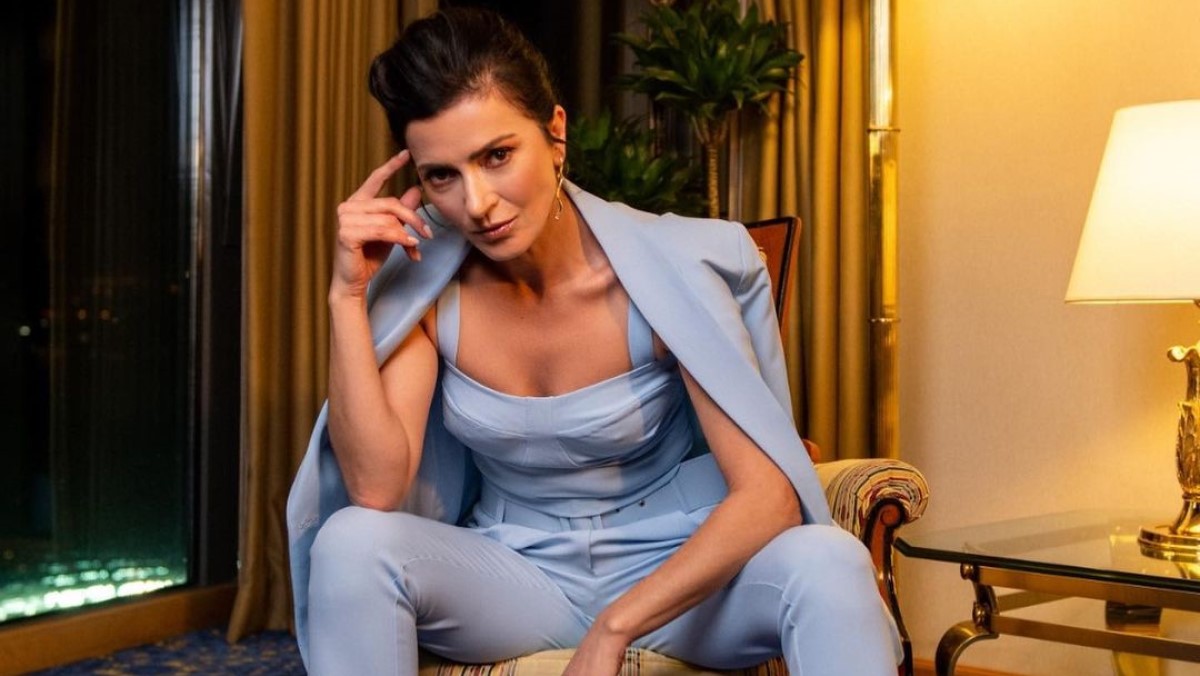 Nimet Iyigün was born on December 1, 1973, in Ankara. She is a theater, TV series, and film actor. She graduated from Bilkent University, Faculty of Music and Performing Arts, Department of Theater.

Nimet İyigün, an actress at the Istanbul State Theater, had her first acting experience in 1994 with the film Geçmişin İzleri-Traces of the Past. In 2007, she played in the series Kara Duvak-Black Veil. In 2011, she played the character of Belkis in the series Hayat Devam Ediyor. In 2016, she starred in the film Mehmet Salih. In the same year, she took part in the Kış Güneşi-Winter Sun series in the role of Seda’s mother.