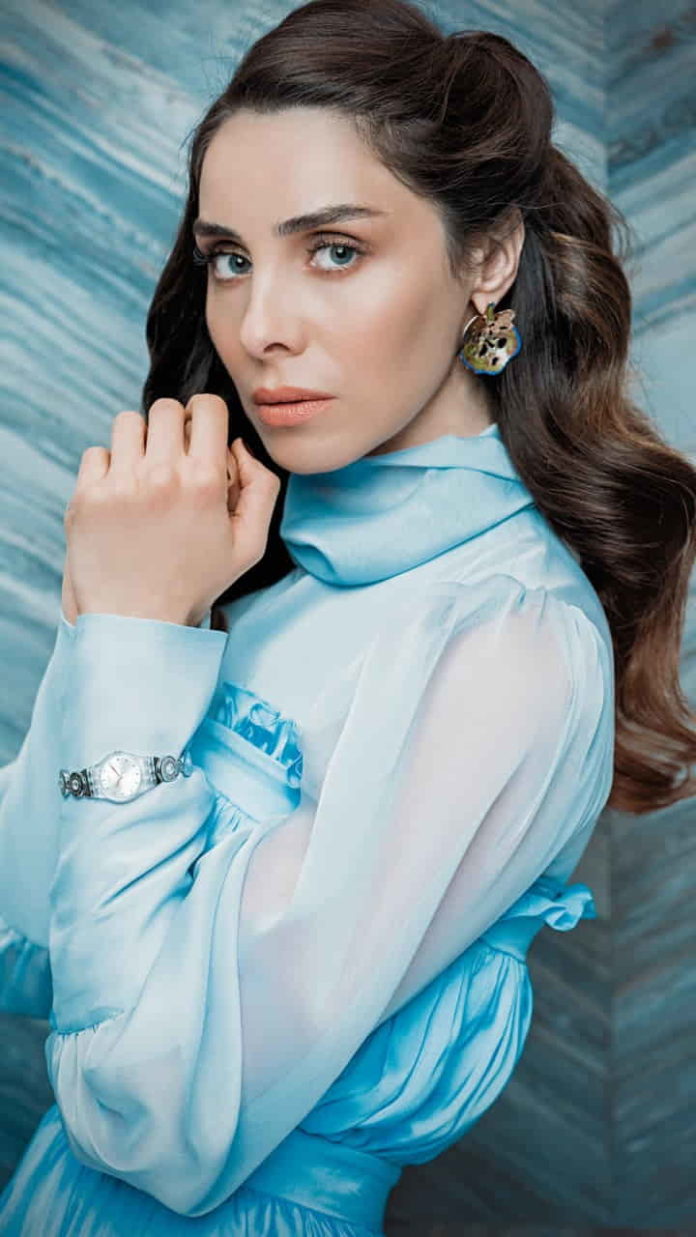 Asiye Nur Fettahoğlu (born 12 November 1980) is a Turkish-German actress. Fettahoğlu was born in 1980 to Fatma and Sinan Fettahoğlu as one of their five children in Duisburg, West Germany.

Her family members were Cretan of Albanian origin through their father and Kosovo Albanian through mother; they later migrated to Rize. Her education was at Beşiktaş High School and then she went to Haliç University and graduated with a degree in fashion design. She worked for a while as a television anchor for financial news on the Sky Türk channel.

Between 2008 and 2011, Fettahoğlu was married to Murat Aysan. In 2013, she married businessman Levent Veziroğlu. The couple separated in 2015 but reconciled before the divorce proceedings were finalized. On 14 February 2016, Fettahoğlu gave birth to their daughter. The couple formally divorced in March 2021.