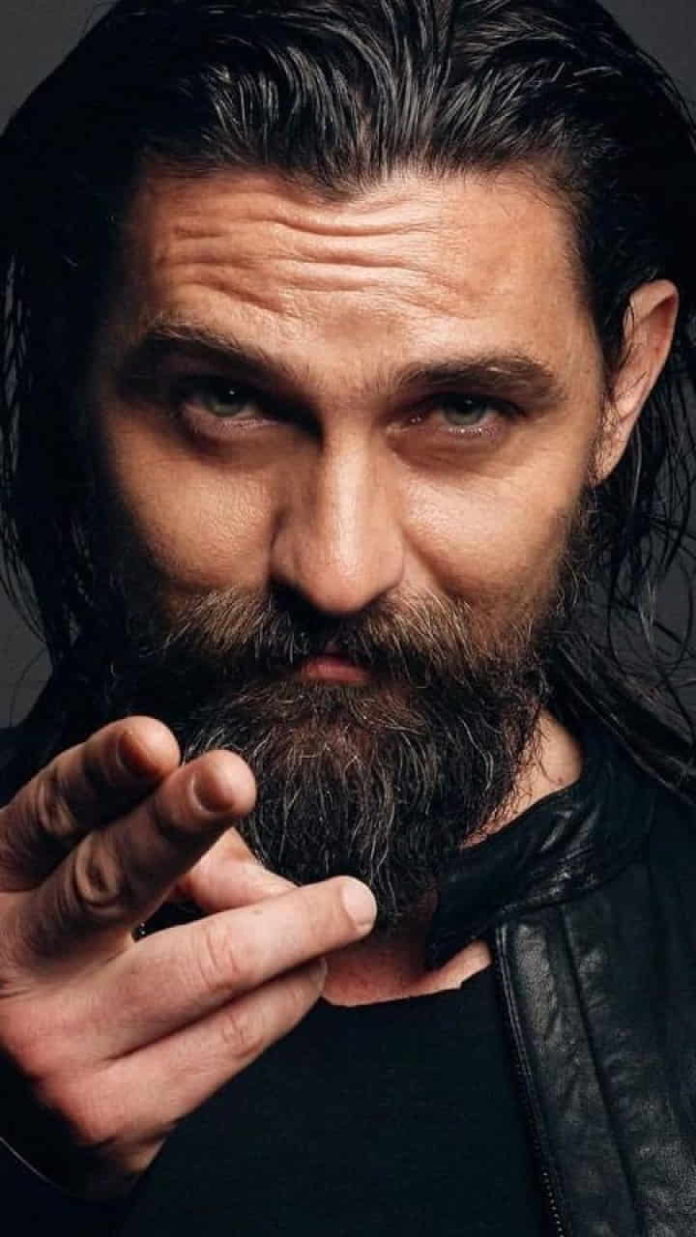 Nurettin Sönmez (born July 24, 1978) is a Turkish actor and martial arts teacher. He is best known for his role as “Bamsı Beyrek” in the historical series Diriliş: Ertuğrul.

Sönmez was born on 23 November 1978 in Istanbul. He is a child of an immigrant family. His mother is an Albanian immigrant. His father, Ümit Sönmez, is a dentist. Nurettin Sönmez graduated from Istanbul University Mining Engineering Department. He then went to the Dialog Communication Acting School of Can and Arsen Gürzap and graduated from there. Later, he studied theatre at Yeditepe University.

Sönmez started his acting career in 1999 with the Akşam Güneşi series, in which he shared the lead role with Serdar Gökhan, Pelin Batu and Sumru Yavrucuk.

Besides acting, Sönmez is also an instructor about Far East sports, providing training and seminars in Turkey and abroad.