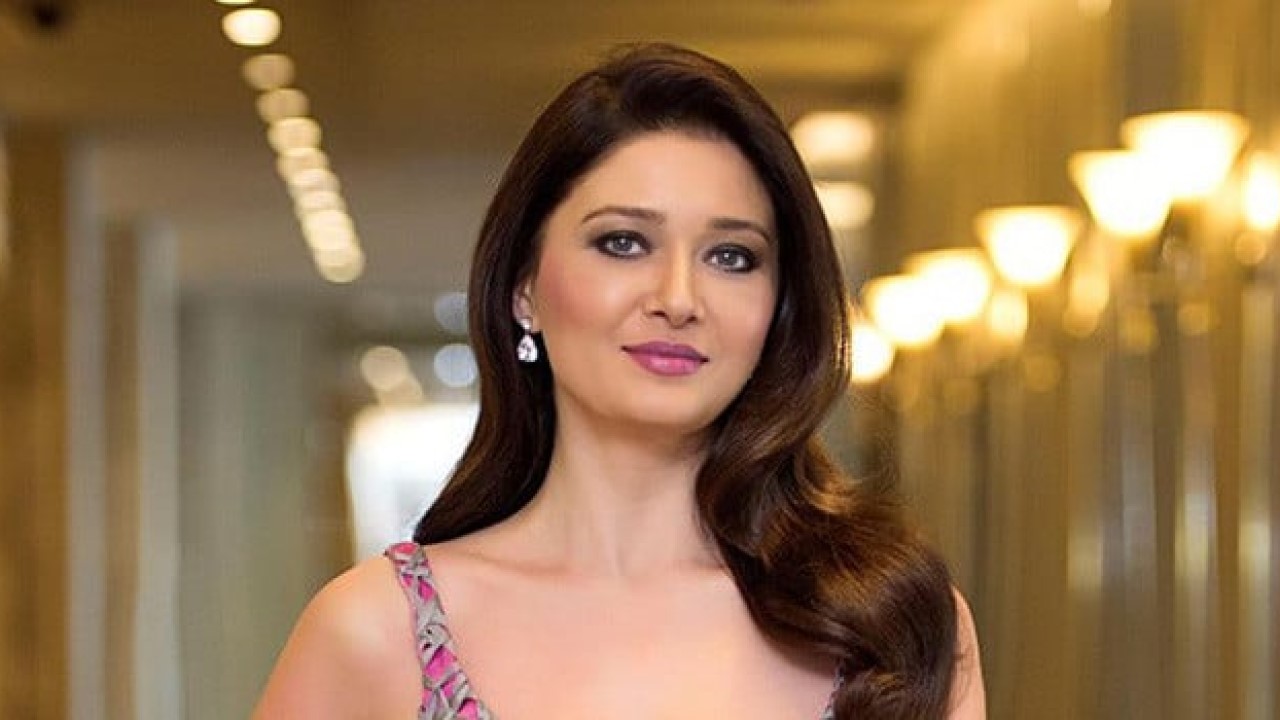 Nurgül Yeşilçay (born 26 March 1976) is a Turkish stage and film actress. She studied drama at the State Conservatoire of Anadolu University in Eskişehir. Since her graduation, she has performed several major roles on the stage, including Ophelia in Hamlet and Blanche DuBois in A Streetcar Named Desire.

Nurgül Yeşilçay was born in Afyonkarahisar, Turkey, in 1976. She studied drama at the State Conservatoire of Anadolu University in Eskişehir. Theatre aside, she shot to prominence as the lead in, among others, three record-breaking Turkish television dramas. Her movie, Edge of Heaven won the prize for best screenplay at the 60th Cannes Film Festival in 2007. She reported “big projects were offered to me by well-known producers in Cannes. But my son is a baby.

I need to begin a new life. I can’t.”She made her screen debut in 2001 in Semir Arslanyürek’s feature Şellale, (The Waterfall). She won the “Best Actress” award at the 45th Antalya Golden Orange Film Festival with the movie Vatican.