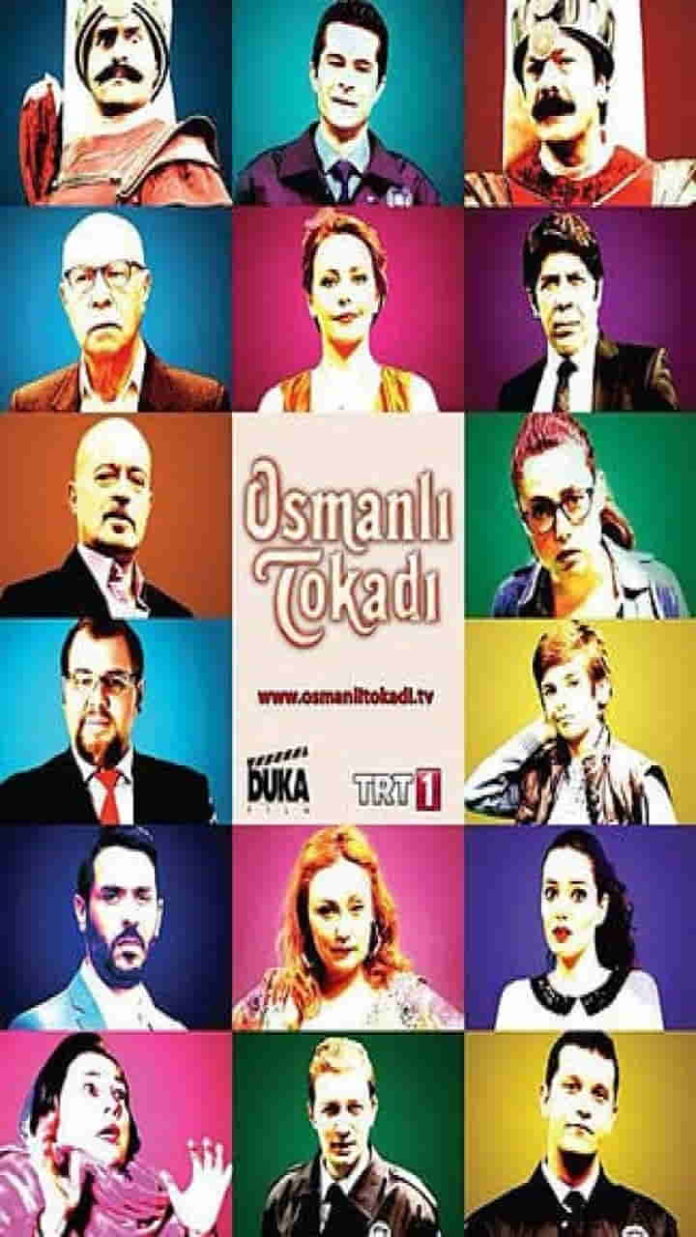 The first day after the series went on the air, it aroused repercussions on social media. Hasan Kaçan, who will play the role of Doğan Bey in the movie, gave up playing in the series due to the sudden suicide of his brother Metin Kaçan. It ended on April 12, 2014, by making the final.

Doğan Bey and Şahin Bey, who want to be the first person to plant the Ottoman flag on the Byzantine walls during the Conquest of Istanbul, are two opposite characters. But Akşemseddin punishes this duo who left their place of duty.