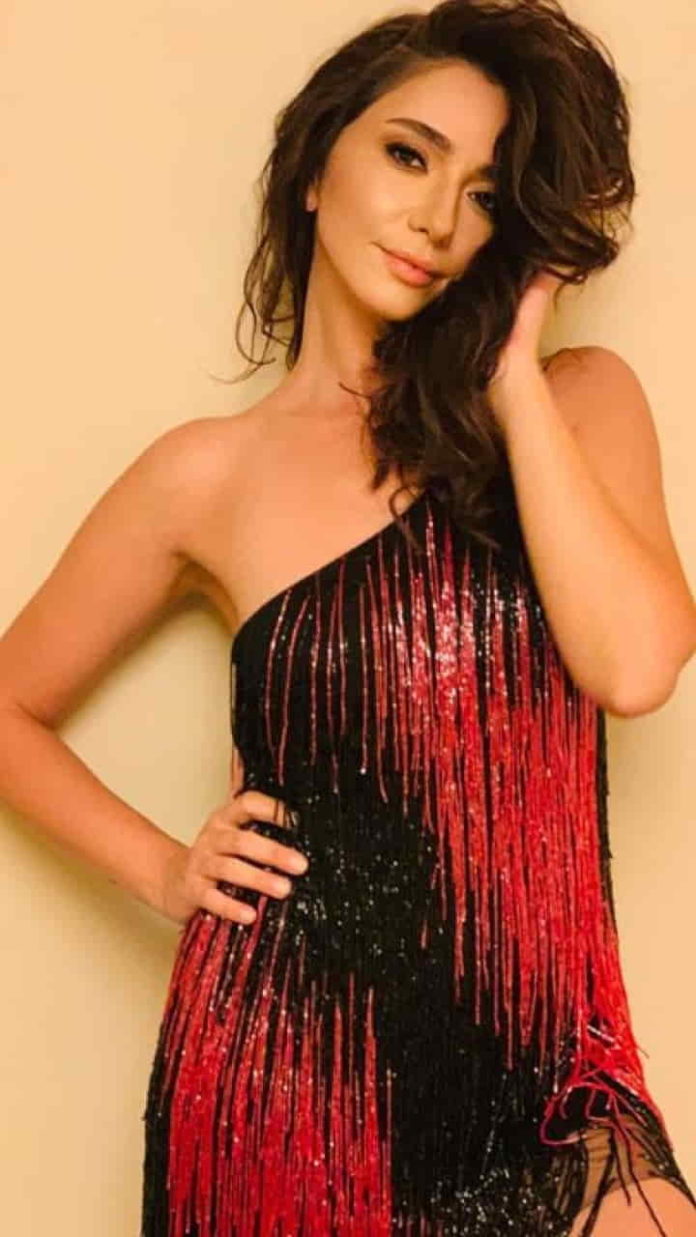 Öykü Gürman (born 4 August 1982) is a Turkish singer and actress. In 2007, she and her twin brother formed the due Öykü ve Berk and released three albums until 2015. Ever since she has pursued a solo music career and has worked as an actress.

Gürman makes music by blending Mediterranean and Arabic musical elements. She and her brother rose to prominence by sharing a video of themselves on YouTube, in which they performed the song “Evlerinin Önü Boyalı Direk”.

Their first album, Kısmet, has a total of 10 songs. In addition to the songs bearing Berk’s signature, they blended famous türküs with flamenco elements and put them in the album. After these releases, they presented the music and chat program Boyalı Direk on TRT 1. In 2010, Öykü and Berk ended the duo and decided to pursue a solo career.

Since 2014, she has shifted her focus to her acting career. She is best known for her role as Asiye in the drama series Sen Anlat Karadeniz, in which she starred between 2018 and 2019.