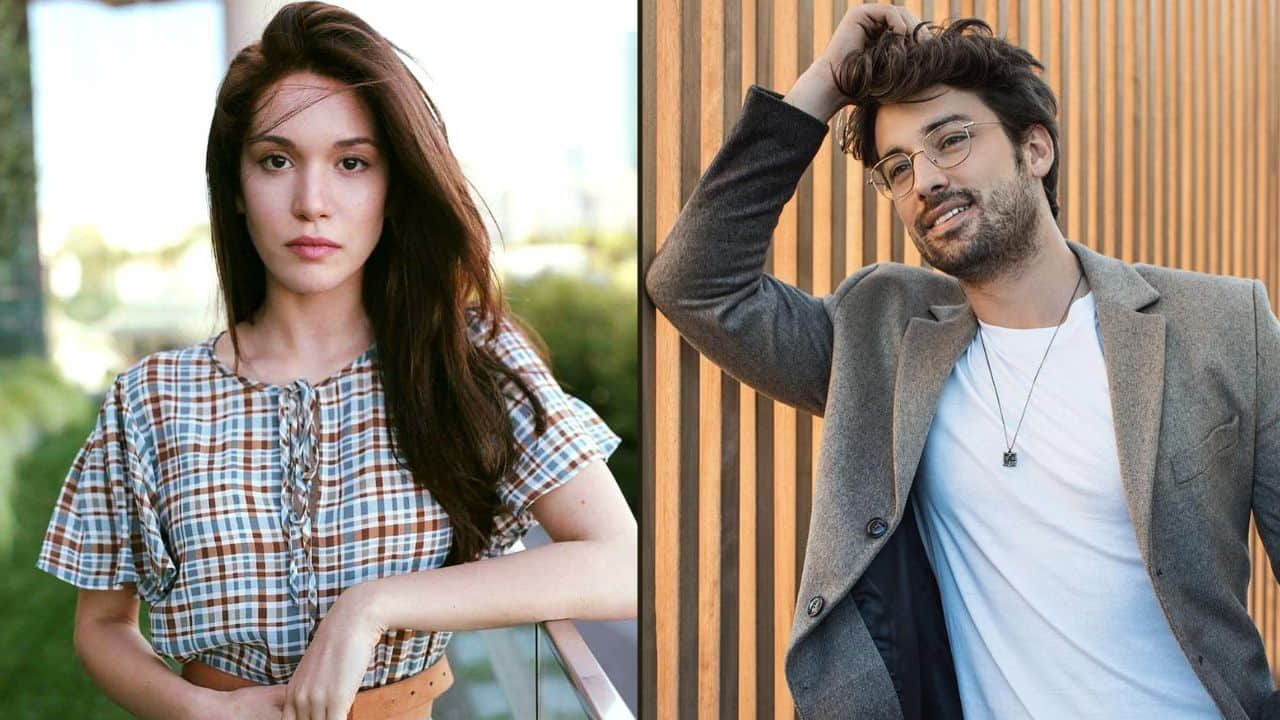 A striking love claim was made about Alp Navruz, who broke up with his colleague Ayça Ayşin Turan in the past months. A private life statement came from Navruz. Here are the details…

It was alleged that Alp Navruz had a secret meeting with his colleague Hazal Subaşı.

Navruz responded to allegations about his private life.

“I WAS NEVER REJECTED”

To a question like “Are you in love right now?“, he gave a short answer by saying “I’m not”.

Navruz also drew attention with the words, “If the person in front of me is electrocuted, I can be a flirt. But this does not necessarily have to be connected to a place”.