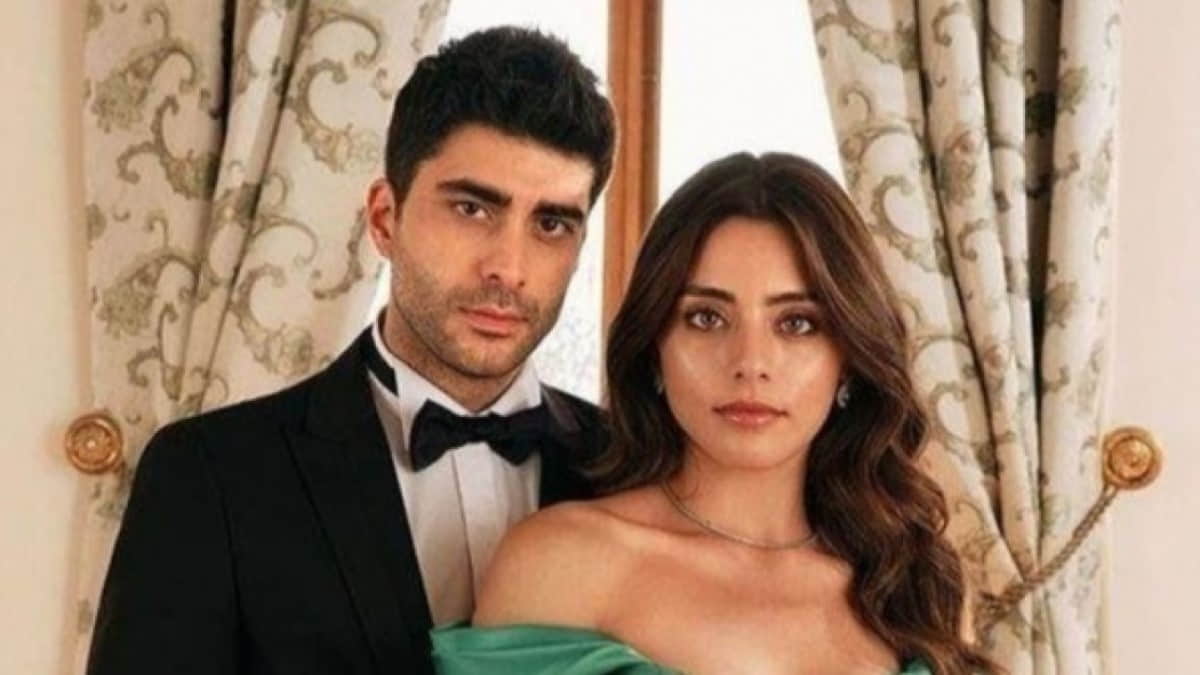 The Gold Film signed “Kızılcık Şerbeti” series, which was screened on Show TV, continues its journey on the screen by increasing its viewing rates every week.