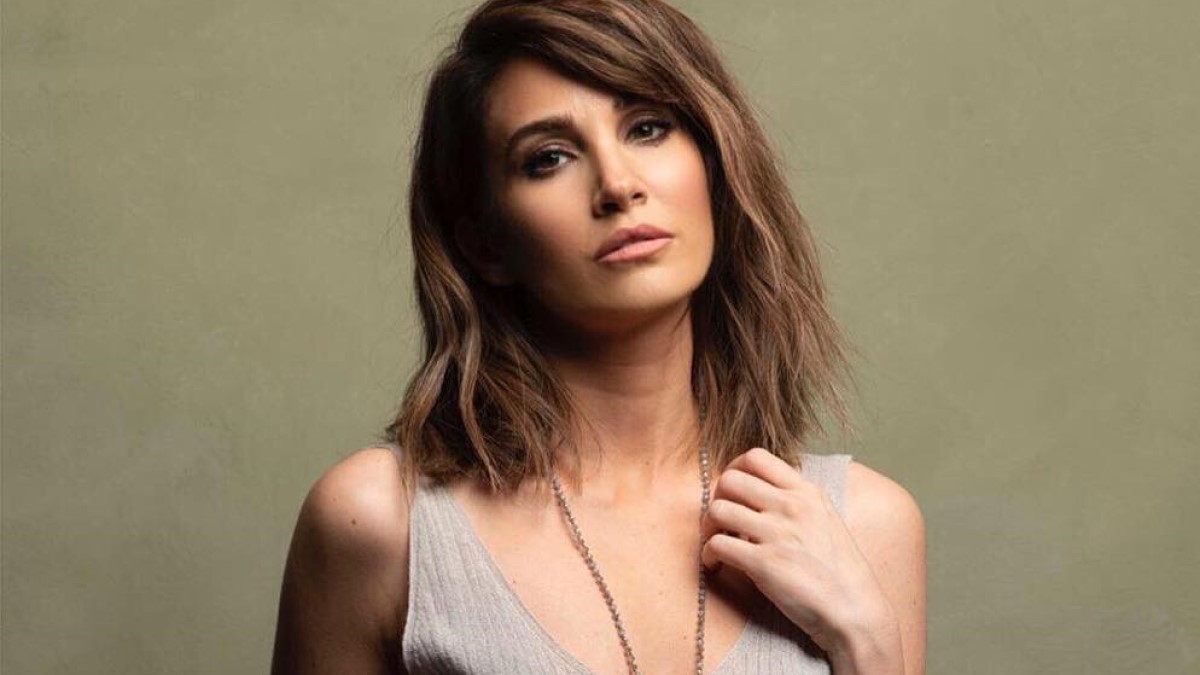 Rojda Demirer (born 12 August 1980) is a Turkish theater, movie, television, and voice actress of Kurdish origin. She was born in Ankara to a father of origin from Diyarbakır. Her paternal family is of Kurdish origin, from the Raman tribe

She was born in Ankara. Her cousin is actress, Belçim Bilgin. Her father died of cancer when Demirer was seven. She lived with her mother and older sister Ruken. Rojda is the Kurdish language word for “sunrise”. However, she can’t speak Kurdish. At the age of 8, she began performing in children’s programs at the state-owned TRT’s Radio Ankara. Between 1997–2001, Demirer studied drama at the Turkish State Conservatory of Hacettepe University in Ankara. After graduation, she worked for the State Theater of Trabzon from 2003 to 2008.

She received the İsmail Cem Television Award, the “Best Supporting Actress in a TV series for Youth” in 2010 for her role in the Show TV youth drama series Melekler Korusun. The serial is at present being re-run by Fox TV Turkey. Lately, she opened an upmarket homemade chocolate store in the Nişantaşı quarter of Istanbul together with her sister Ruken Demirer, who is also an actress.

Rojda Demirer has been in a relationship with Erhan Unal.