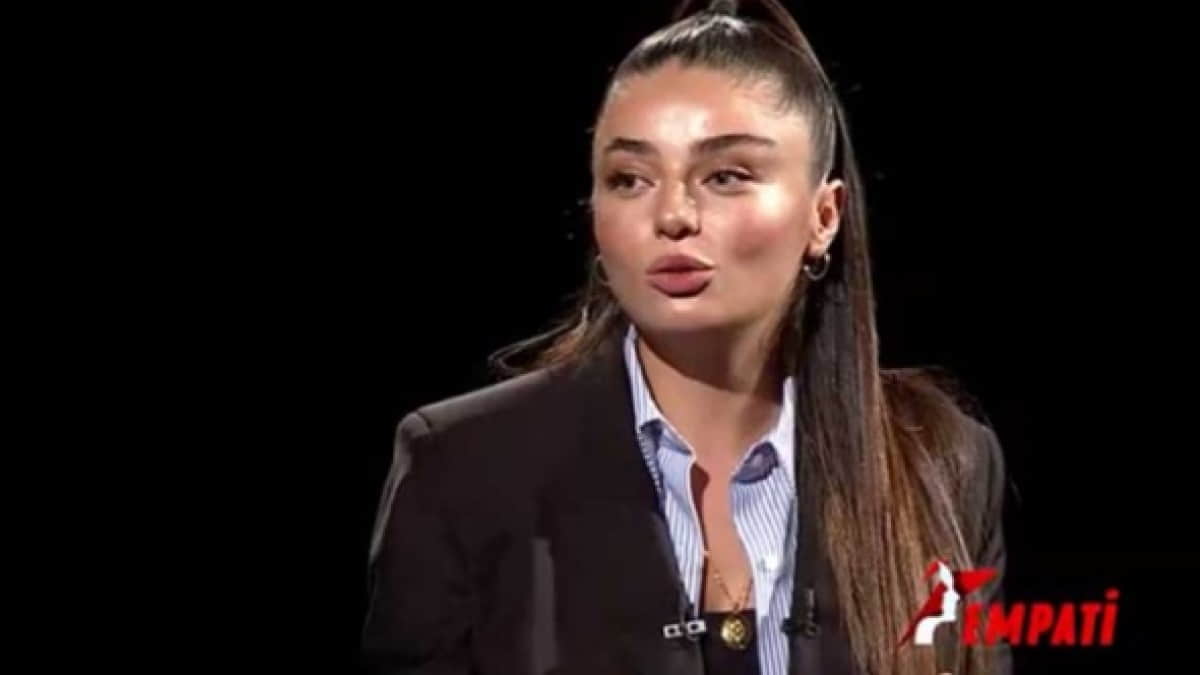 Famous actress Ayça Ayşin Turan was a guest on the program called Empathy. The beautiful actress told about the difficult days she lived and said that her childhood was over when she lost her father. Here are the details…

Ayça Ayşin Turan, who lost her father last year, could not control her tears when the subject was brought up about her father.

Describing the difficult days she lived, she said that her childhood was over when she lost her father.

“IT WAS A YEAR I CRIED INSIDE”

Turan said, “The last 1 year of my life was a year where I laughed outside but cried inside.“