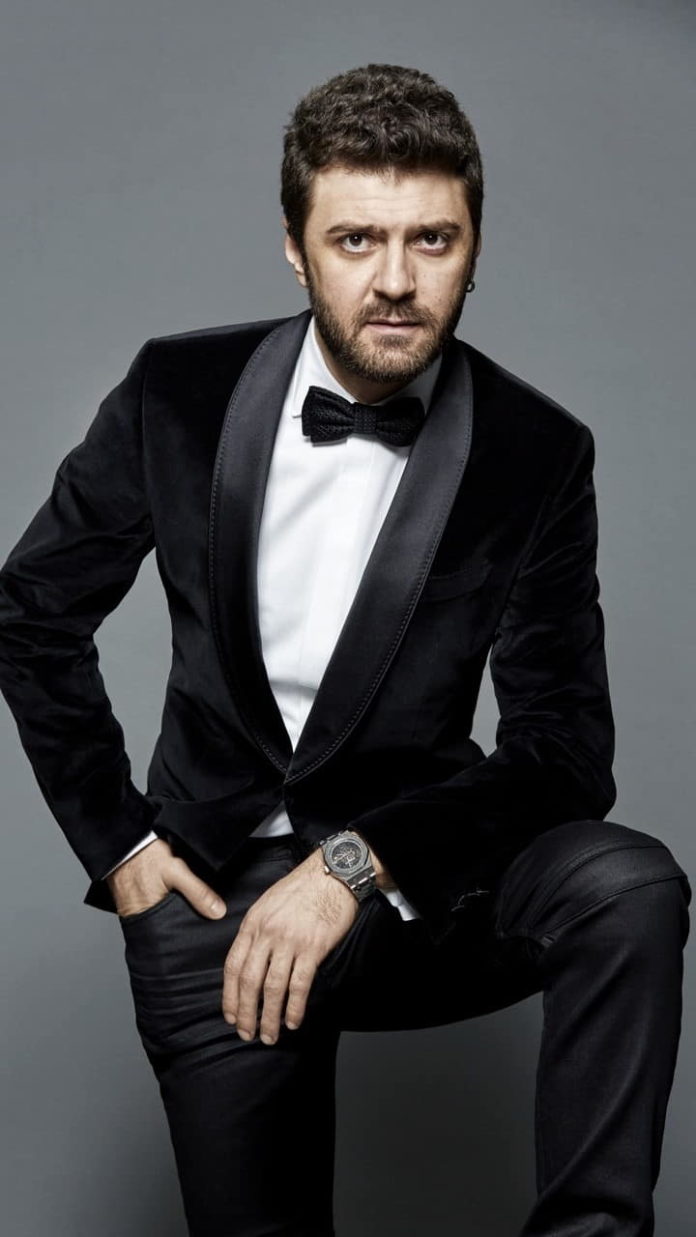 In 2011, he joined the cast of Aşağı Yukarı Yemişlililer, portraying the character of “Sülo” (Süleyman). His first cinematic main role was in the movie Entelköy Efeköy’e Karşı in 2011. In 2012, he had a leading role in the TV series Sultan.

In October 2015, Irmak was sentenced to 10 months in prison by the 19th Court of Istanbul for “using drugs” and was acquitted for “establishment, management, and membership” of a drug ring. The court postponed the sentence because the prison sentence was less than a year.

He then joined Star TV’s program Eğlendirme Dairesi for 5 episodes. In January 2016, he became part of the comedy show Geldim Gördüm Güldüm on Show TV. Between 2018–2020, he had a role in the sitcom Jet Sosyete.