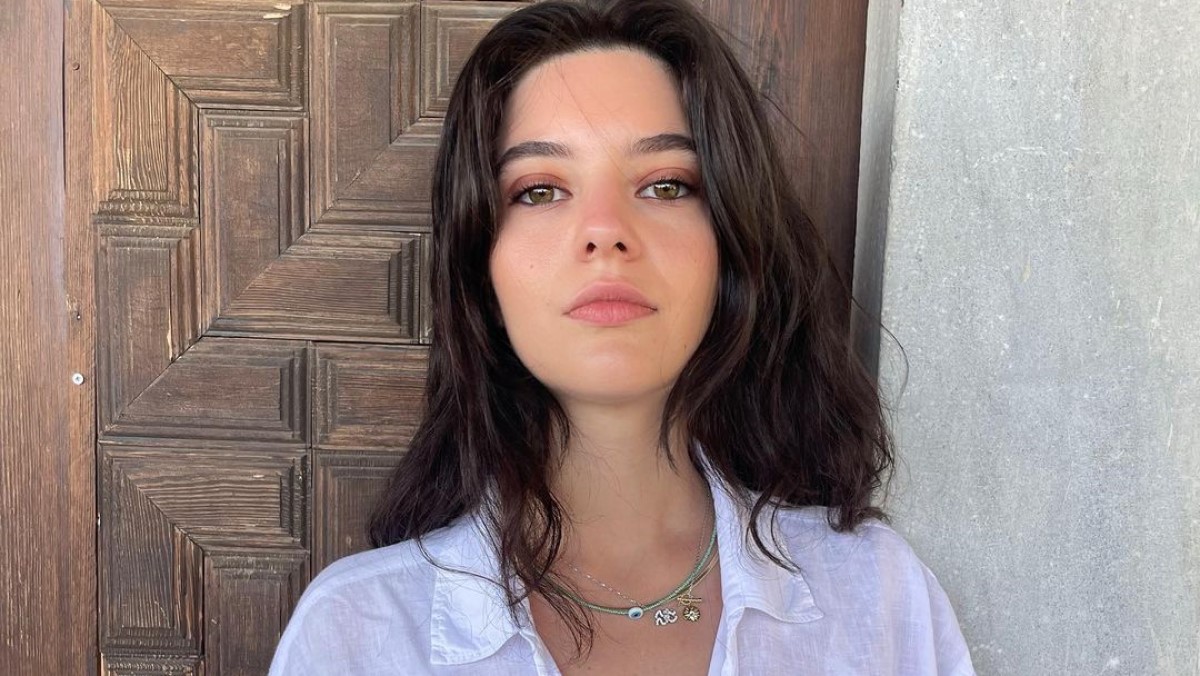 Sanem Babi (born in 1999) is a TV series and film actress. She graduated from Haliç University, Department of Acting. Tadim has been involved in Ford Puma advertising projects.

Sanem Babi was born in 1999 in Istanbul. In 2014, he took part in the film Karışık Kaset-Mixed Tape directed by Tunç Şahin with the role of Gökçe. Since 2022, she has been portraying the character of Aylin in the series Gelsin Hayat Bildiği Gibi, which is a ‘Show TV’ series. Successful actress Serap Hatipoğlu continues to take part in new projects within Talent Management.

Sanem Babi has been in relationship with Furkan Oğulcan Ilker.