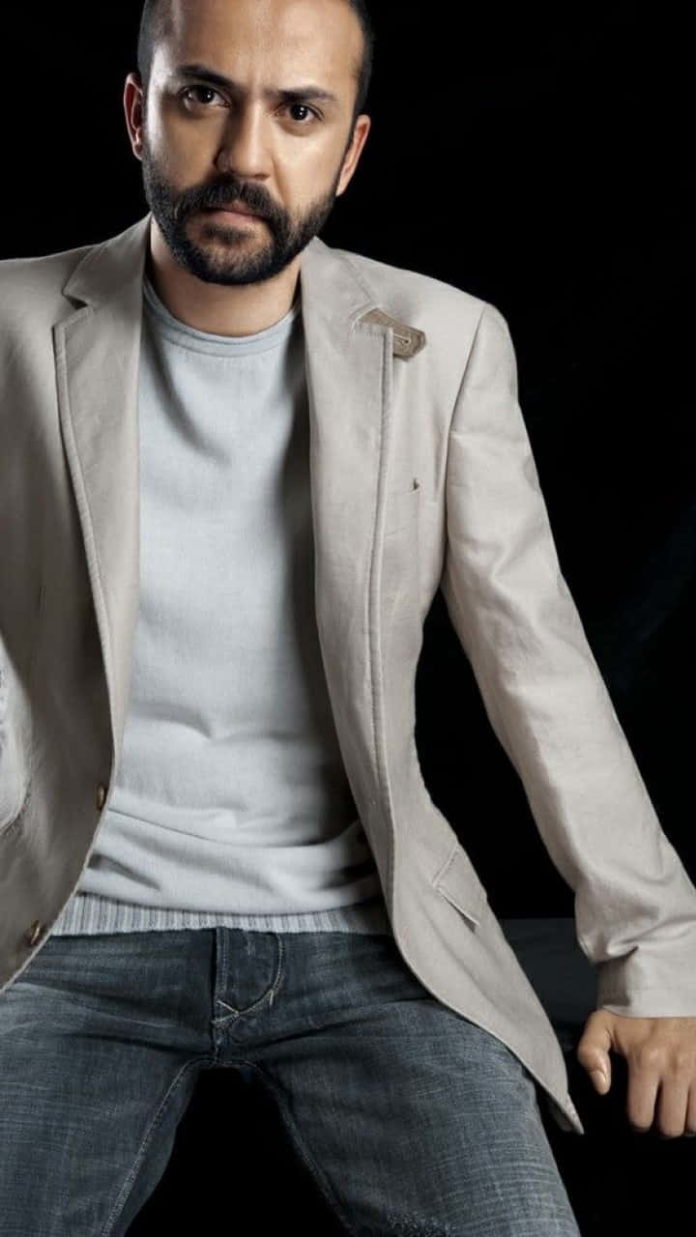 Sarp Akkaya (born 13 May 1980) is a Turkish actor. He began acting at the age of twelve along with his twin brother Kaya Akkaya. Their older sister Esra Akkaya is also an actress.Sarp Akkaya and Kaya Akkaya played in TV series Bizim Aile and Muhteşem Yüzyıl together.

He is best known for his role as Sarı Bilal in Suskunlar, as Tefo in Ezel, and as Atmaca in Muhteşem Yüzyıl. He graduated in Theatre from Mimar Sinan Fine Arts University.

Sarp Akkaya completed his graduation in the State Conservatory Theater Department from the Mimar Sinan University in 2001. He performed in the theater plays “Later” and “Chaos” at the Studio Drama Theater, which was followed by the “Devenin Horgucu Tragic” and “6th Gon” of the Alchera Theater Group. Sarp established Studio Drama Theater Group along with his school friend Onur Bayraktar.

Sarp started his acting career at his age of 12 along with his twin brother Kaya Akkaya in “Bizim Aile (1995)” directed by Kartal Tibet in 1995, which was played by actors like Ergun Karkar, Jeyan Mahfi Tossum, Kerim Afsar, Mine Çayiroglu, Ferdi Akarnur, Toprak Sergen, Kaya Akkaya, Civan Canova, Zafer Önen, Devrim Nas, Bülent Sakrak and Hakan Vanli. He was recognized with the role of the fortune, which was portrayed on the line titled “Valley of the Wolves: Ambush (2007)” in 2007.

Sarp Akkaya was one of the founders of “Tiyatradam” in November 2007 which was established by a group of supervisors and conservatory graduates of Serdar Akar. Sarp founded an educational institution named AKKAdemi Theater in 2010 together with his wife Esra Akkaya and his twin Kaya Akkaya. In 2012, he played the leading role of “Game of Silence (2012)” along with Murat Yildirim, while other roles were played by Asli Enver, Berk Hakman, and Pelin Akil.

Recently, Sarp has acted in the television series “Broken Pieces” which started airing in 2016, and has appeared in the film “Filth” in 2017.