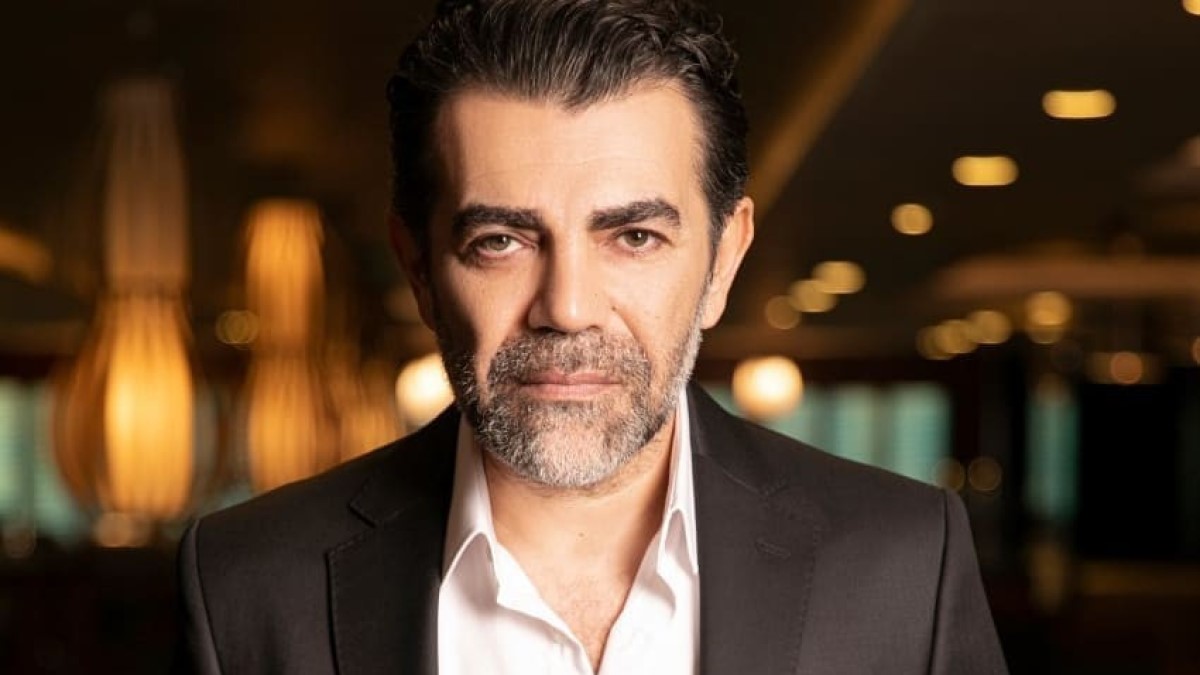 He graduated from İzmir Eşrefpaşa High School in 1991 and won the Anadolu University State Conservatory Theater Acting Department in the same year. After graduating from Anadolu University State Conservatory Theater Acting Department, he entered the State Theater in 1997 and took part in many plays as an actor, director, and writer. He has appeared in many serials. Savaş Özdemir also played a role in the TV series Kurtlar Vadisi Ambush between 2007-2008.

He played the role of Tipi in the Eskiya Dünyaya Hükümdar Olmaz series, which started to be broadcast on ATV in 2015, and left the series in 2021. He also took part in the movie Aman Reis Duymasin, which was shot with the actors of the series.